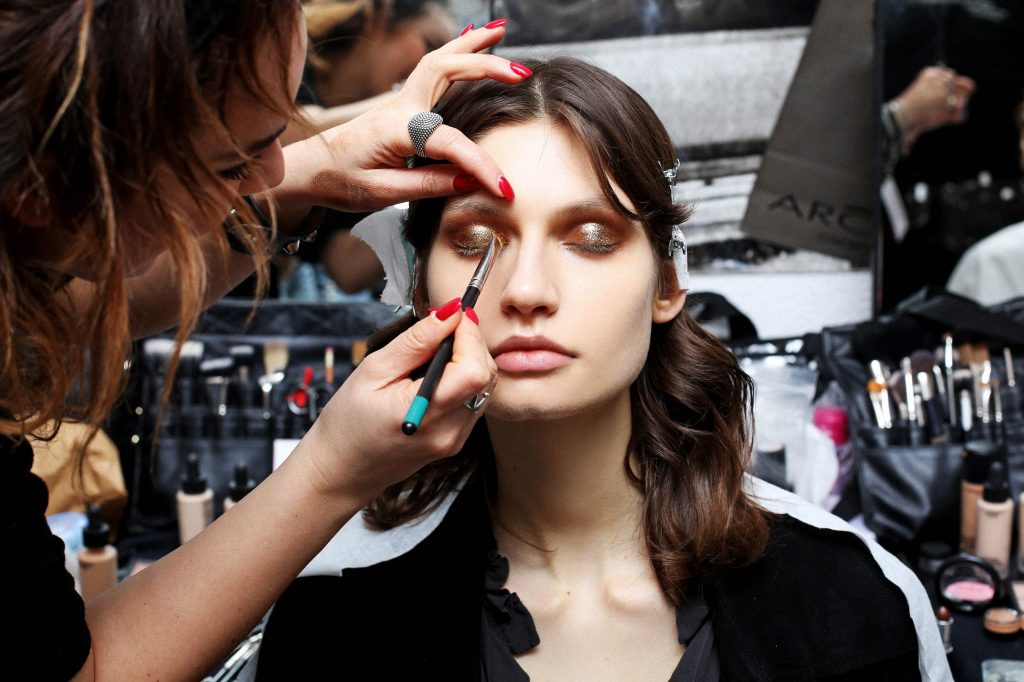 As another Fashion Week is about to kick off in Paris for the Haute Couture presentations and with my excitement is growing by hours, I decided to dedicate an article to my previous FW experience, one in particular : the series of backstages I had to opportunity to attend with MAC Cosmetics during the last Milan Fashion Week (Fall-Winter 2017/18). It was my first time at a pre-show backstage and believe me when I say it is not what I had expected, in a good, fun way. Here are some surprising backstage facts: 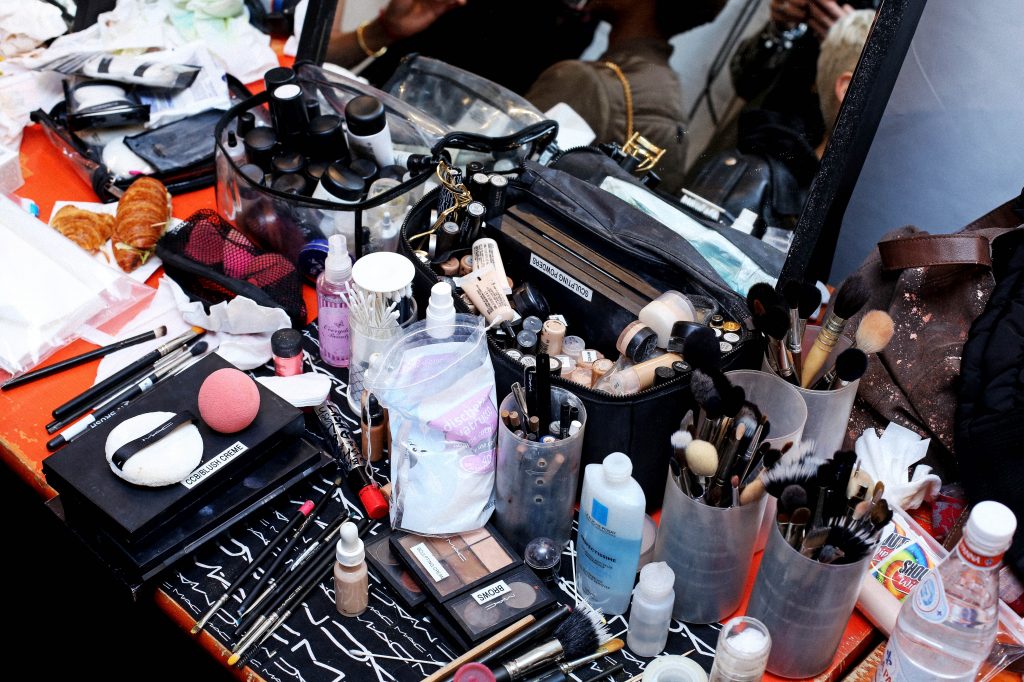 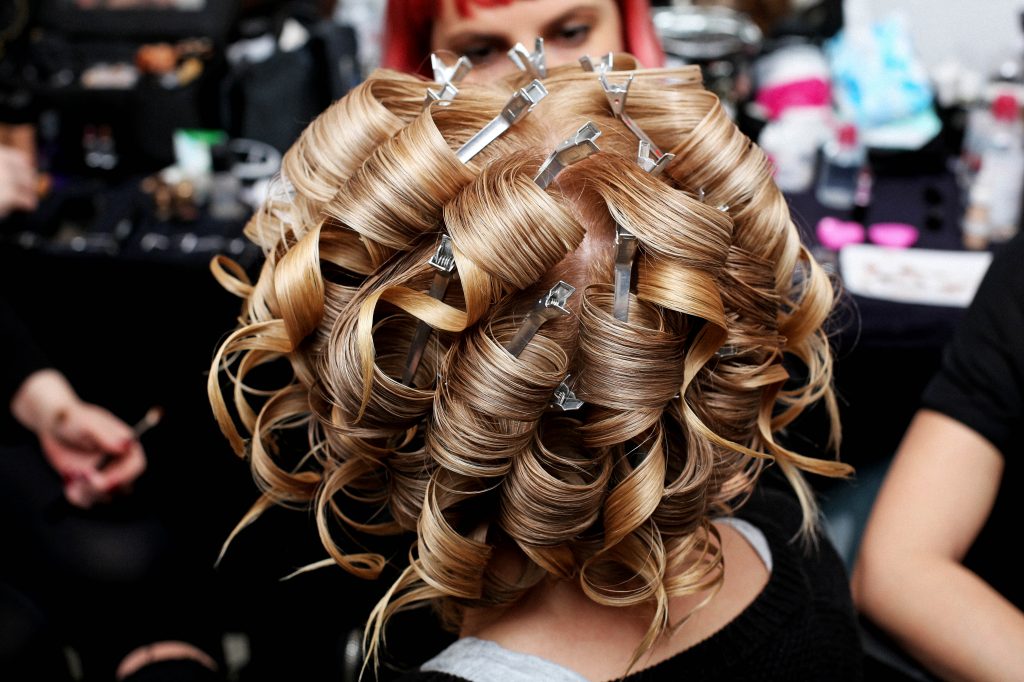 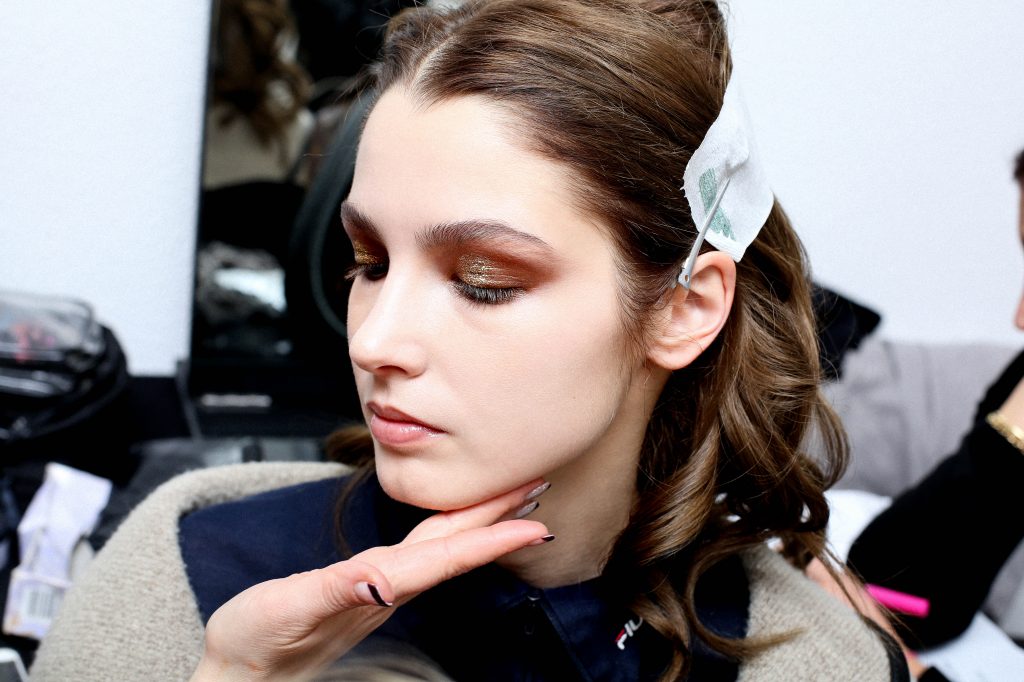 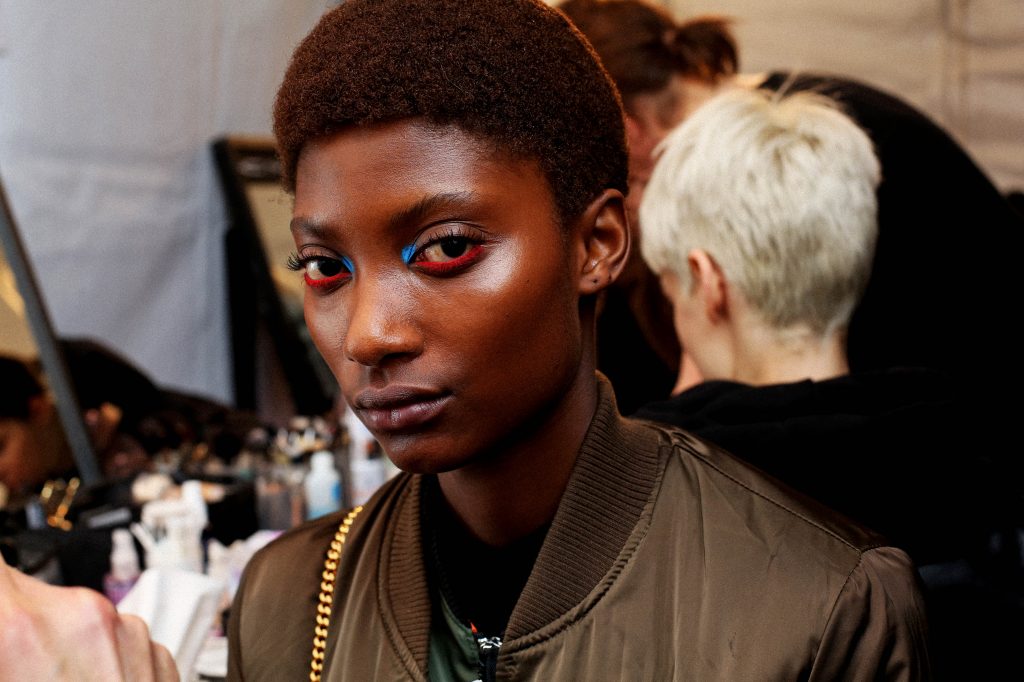 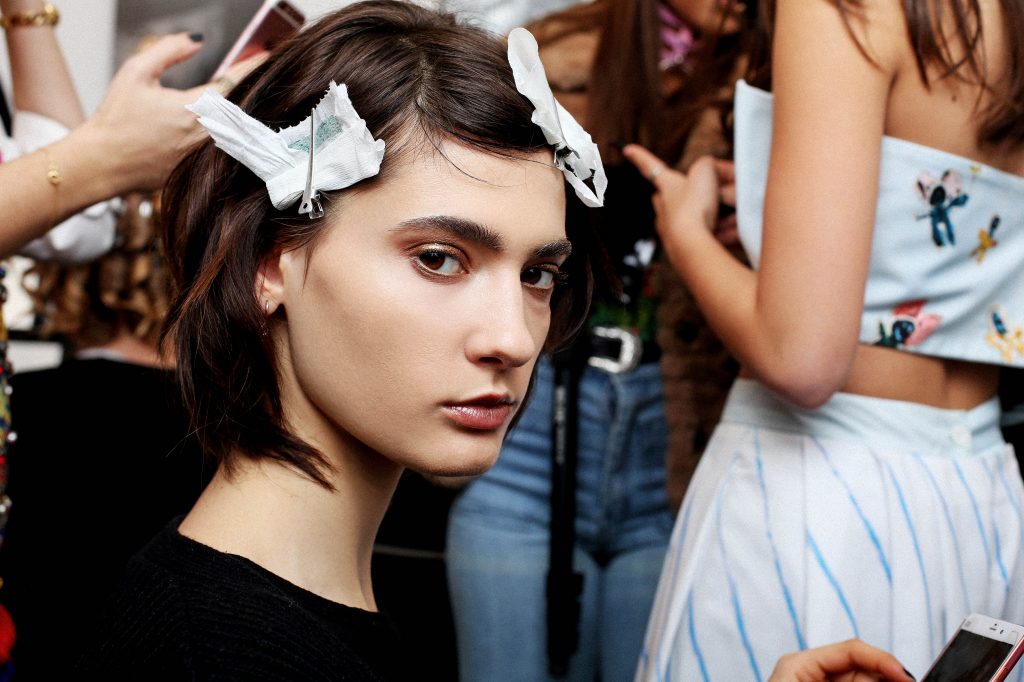 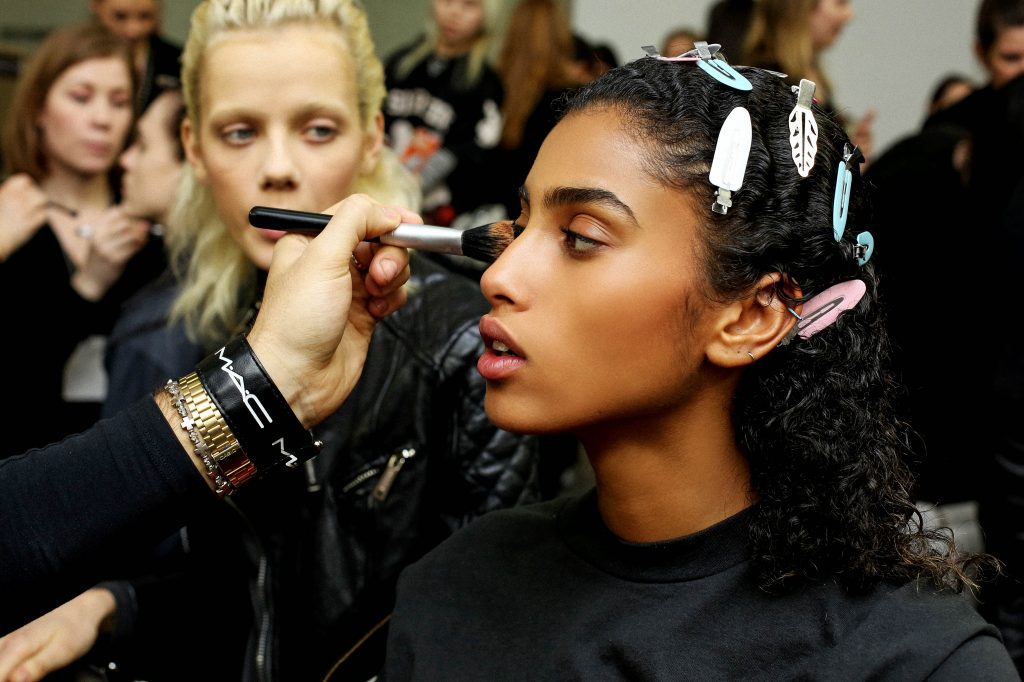 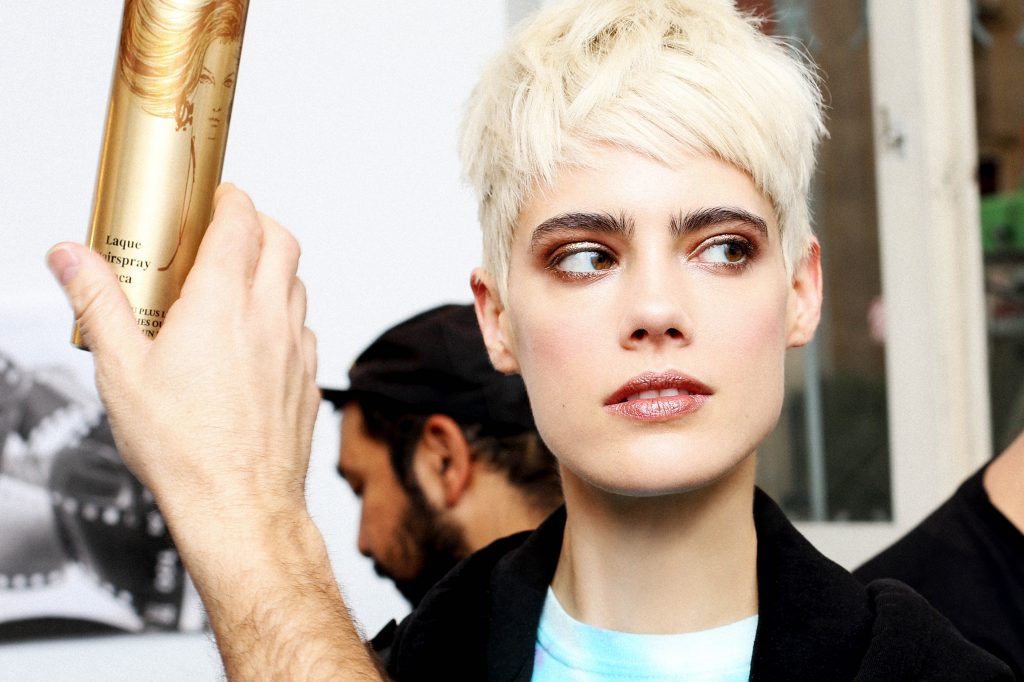 Pictures from the Les Copains, Byblos Milano and Sportmax shows