WHEN IN IBIZA WITH TAG HEUER 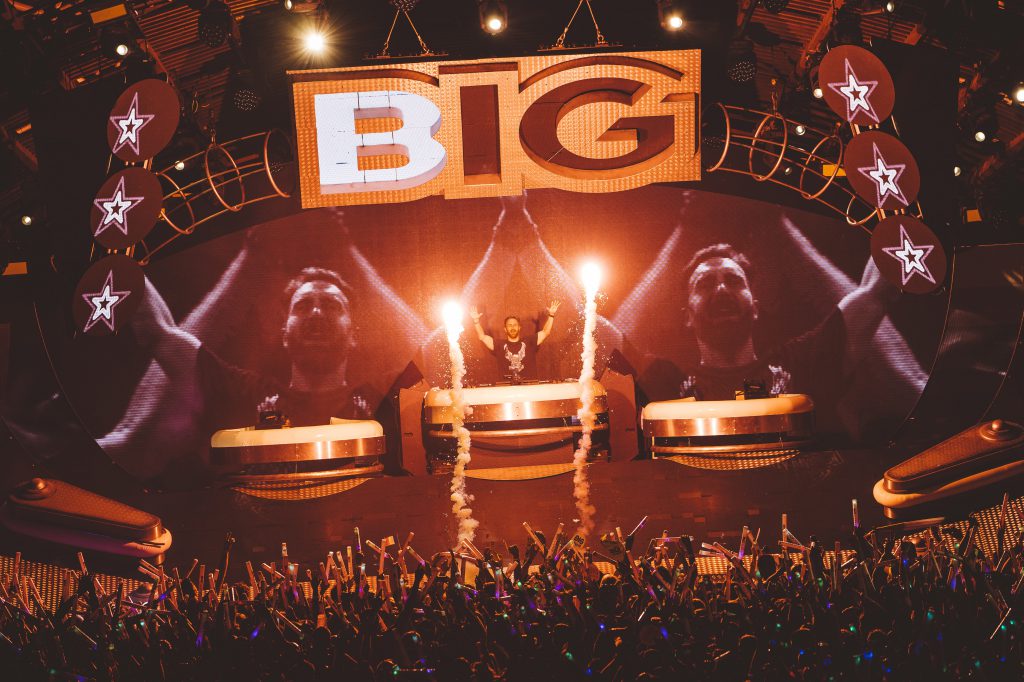 On Monday morning Charles and I landed in Ibiza and put down our suitcases at the Hard Rock Hotel – it was a most unexpected trip, but when Tag Heuer invites you for a two-days immersion into the hippie heritage you cannot turn it down right? Apart from the pleasing weather and delicious food, we were among the few lucky ones to attend a conference in which David Guetta, Tag Heuer’s ambassador since 2015, highlighted the similarities between the world of watchmaking and the music industry. According to him both are fast-changing environment that are always reinventing themselves. He adds: We are constantly challenging ourselves in terms of technology and innovation, we have to be constantly watching the microtrends to pick up on what will be happening tomorrow and convey emotions to our audience. He goes on telling how the interaction with his public during a concert allows him to anticipate the upcoming it sounds, and by the end of the interview David Guetta was joined by Martin Garrix (my heart skipped a beat) before signing an exclusive live remix recorded on vinyl.

On a personal note, I was absolutely blown away by Guetta’s coolness; I knew the man for the international star that he is and for it’s Memories tube that basically rocked my teenagehood, but was far from imagining that he is also an interesting human being – shame on me for focusing on the media image in the first place. His reflexions on life, time and fame were so striking and accurate that I couldn’t help but noting them as reminders in my phone. The one I keep quoting all week is probably his answer to the « How do you manage not to crack under pressure? » question (FYI #DontCrackUnderPressure is Tag Heuer’s slogan) – without hesitation he formulated a rather simple answer: I would have cracked a long time ago if I were not successful.

The conference ended with the famous and long-awaited David Guetta « BIG » Closing Party, held in the open air by the splendid pool at Ushuaïa, aka the craziest stage I’ve ever seen, with VIP lounge crowded with people, champagne bottles and sushis. Without false modesty I kept congratulating myself for the outfit I chose to wear that night: leaving heels in Geneva I went for comfortable-yet-chic Roger Vivier espadrilles and a plain black dress with festival-like fringes. 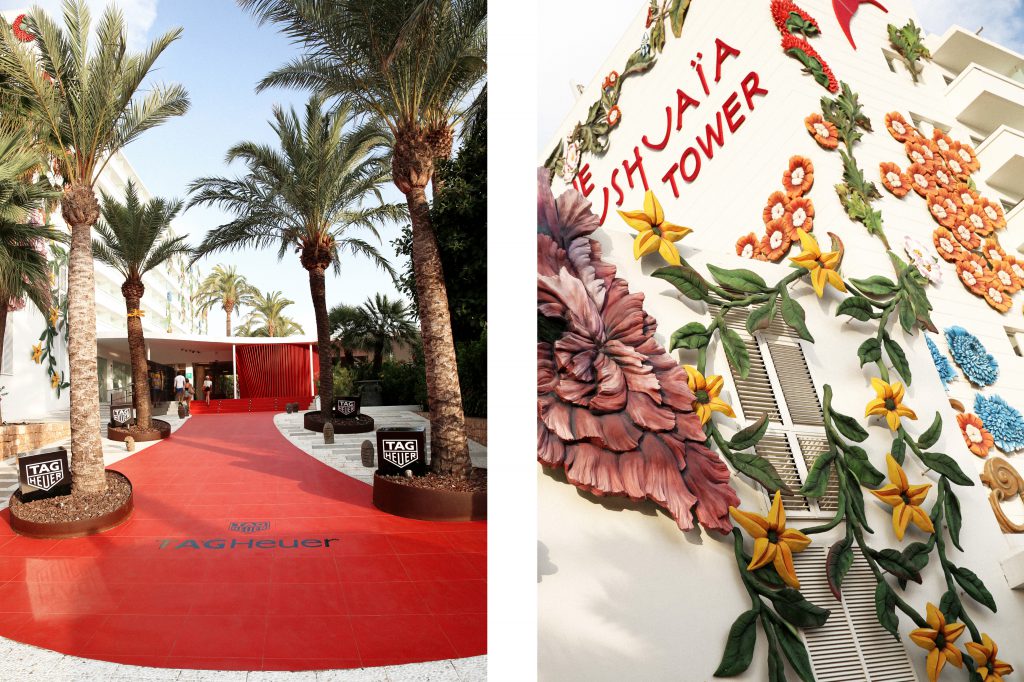 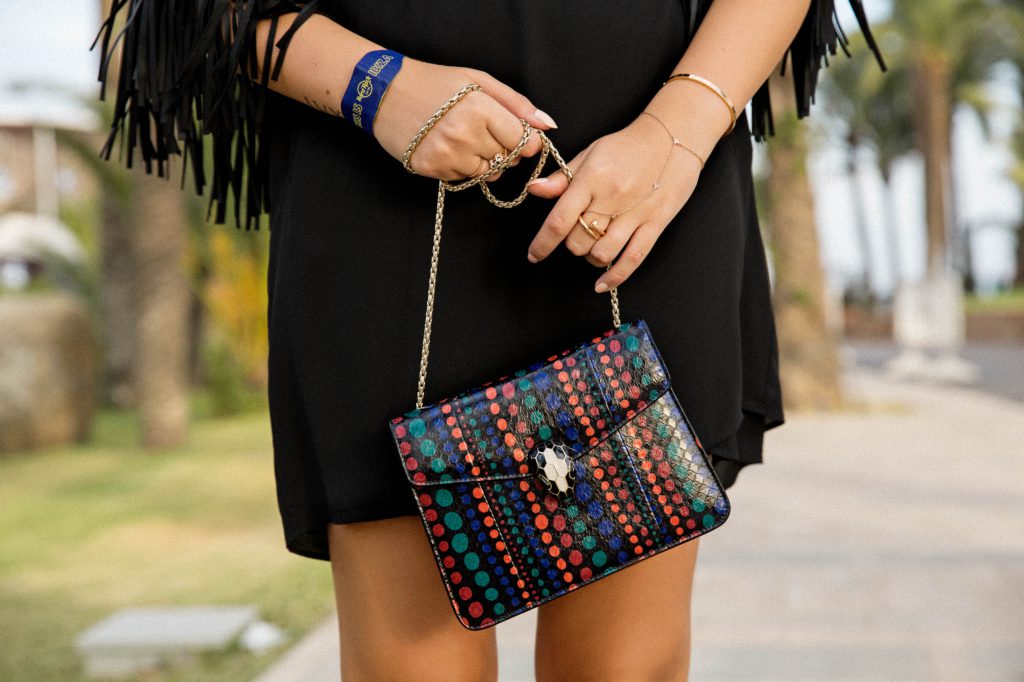 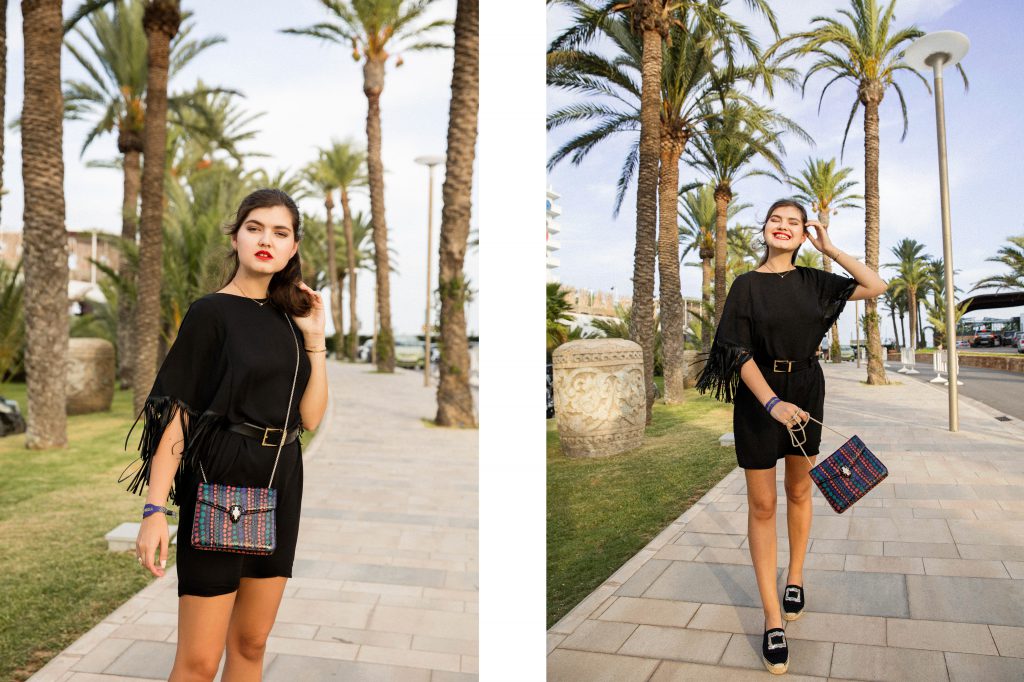 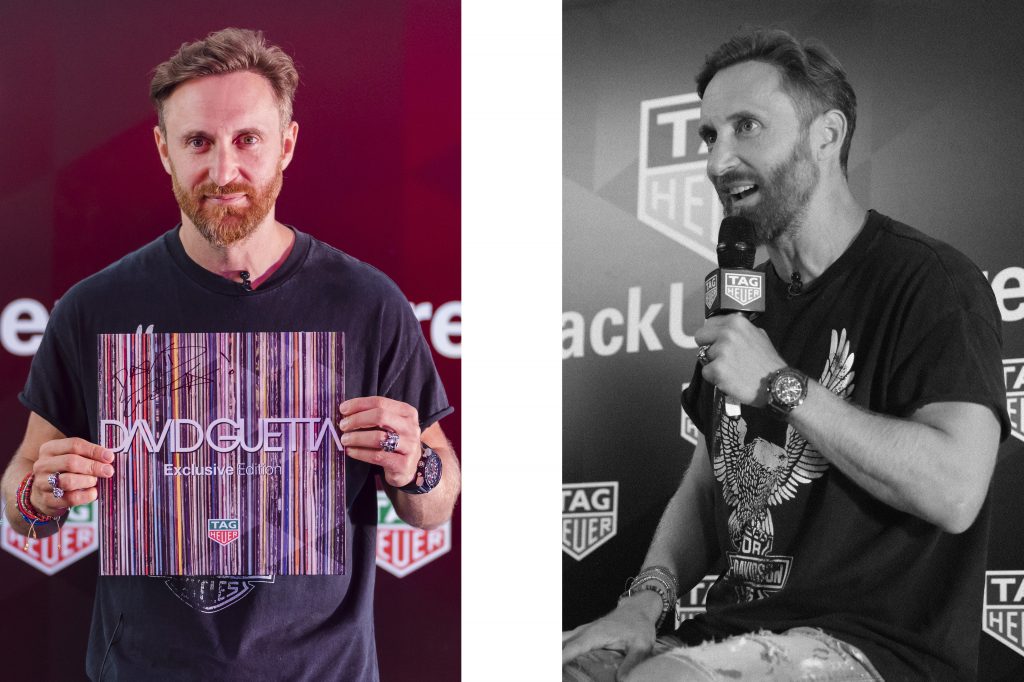 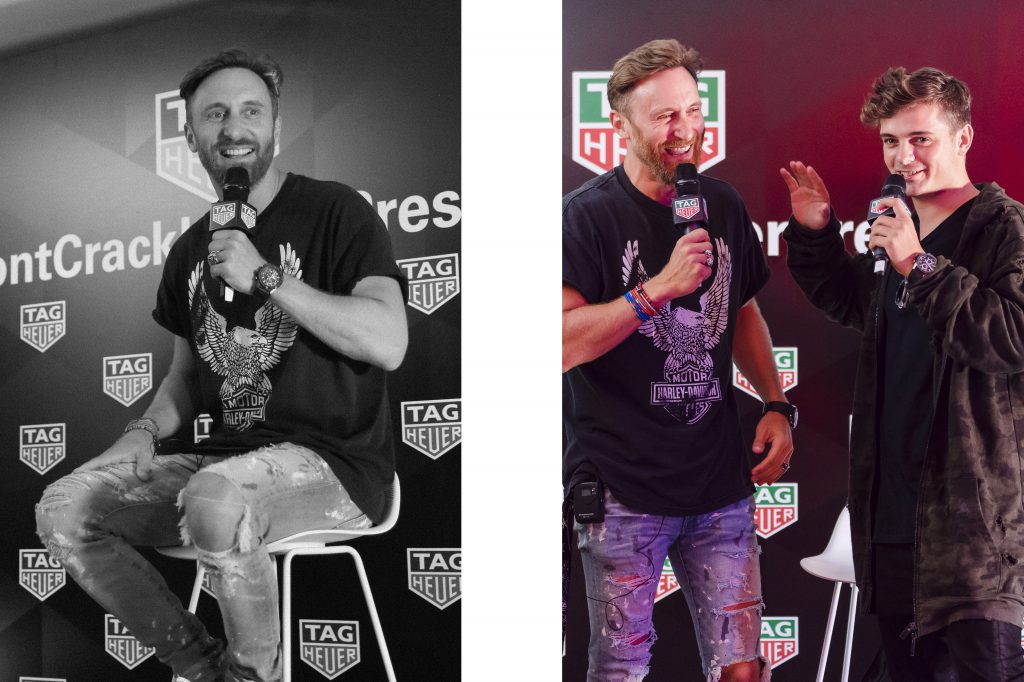 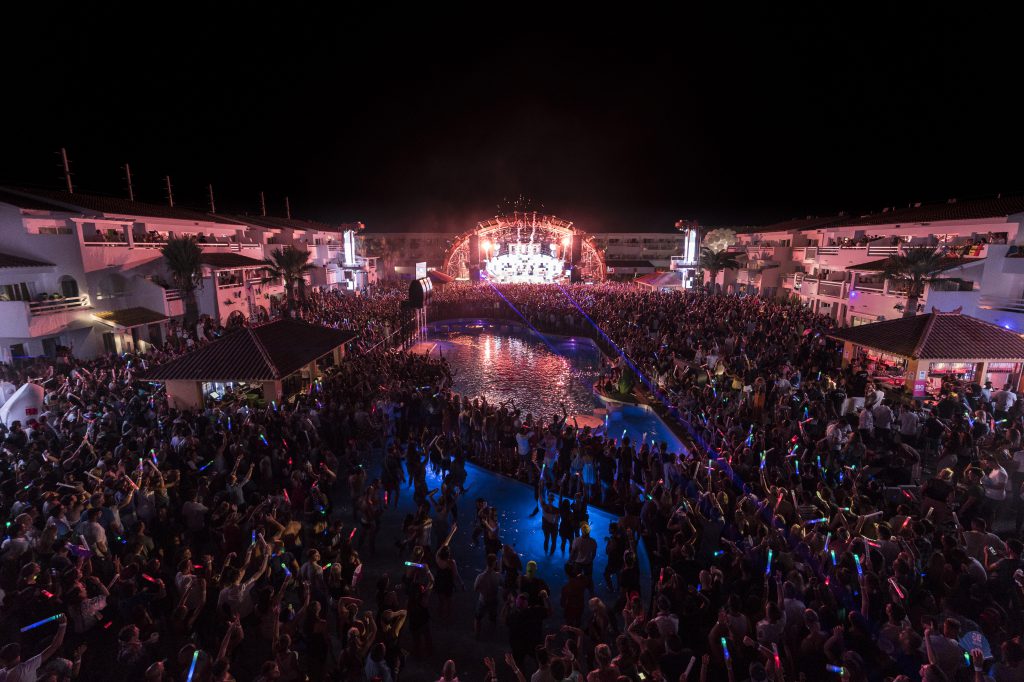 Many thanks to the Tag Heuer and PR/ticular teams