WHEN COFFEE COMES BACK 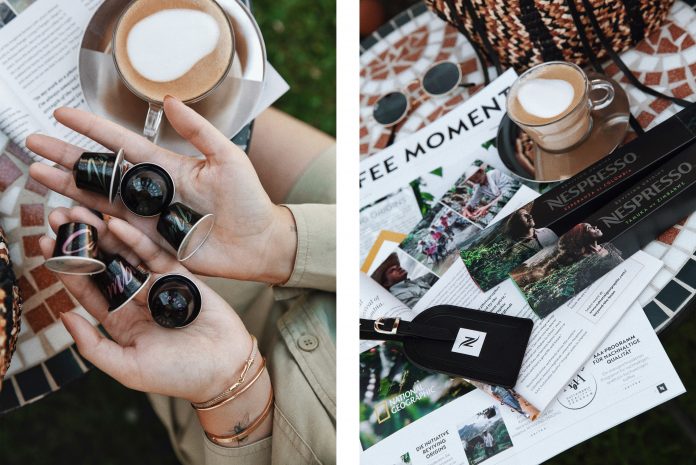 Being a coffee aficionado, I like to discover each coffee’s notes, aromatic profiles and processes, and most and foremost: I like to know the stories that are behind what I drink. Thus, with Nespresso’s new coffees called Reviving Origins Tamuka mu Zimbabwe and Esperanza de Colombia, I really feel spoiled as the story behind them is not only unique but also very beautiful and worth being shared.

As you might know, a number of places where coffee trees used to be plentiful and that produced exquisite coffees have been suffering from economic crises, political conflicts and environmental disasters. Over the years, productions have stopped and these coffees became rarer and rarer before completely disappearing for some. With its newly launched Reviving Origins initiative Nespresso aims to return coffee production to these regions. How? By working hand-in-hand with  local coffee farmers that are part of Nespresso’s AAA Sustainable Quality Program (little reminder : the Nespresso AAA Sustainable Quality Program has been developed to secure the highest quality green coffee required to produce the Nespresso coffees on the long-term, while protecting the environment and enhancing farmer welfare).

Nespresso also collaborated with National Geographic to illustrate and document the impact of the Reviving Origins initiative in Zimbabwe and Colombia, you can dive into this journey through the lens of internationally know photographer Rena Effendi, who visited the coffee farms and declared : « The resilience of the human spirit never ceases to amaze me. I find it remarkable that, in spite of these difficulties, they have been able to find the courage to go back and start again. » 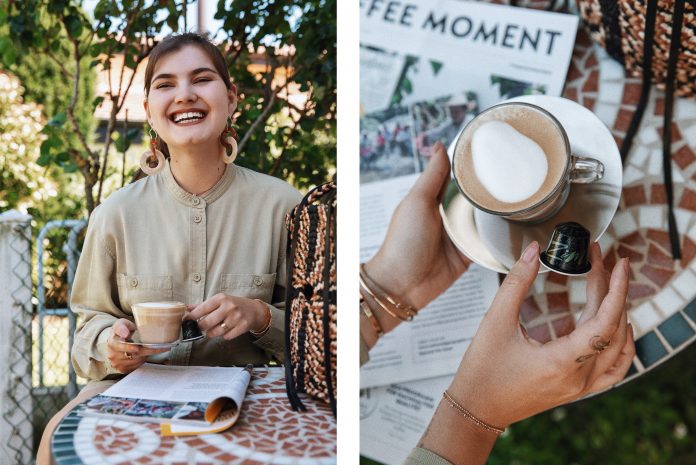 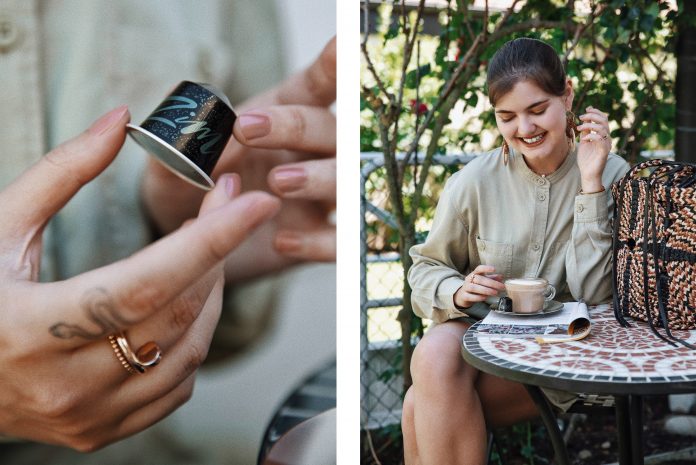 Imagine that at the end of the 80s, Zimbabwe’s farmers were producing more than 15k tons of coffee – compared to the 500 tons produced in 2017 we can really see how climatic and economic issues have affected the country. By working closely with the local farming communities, Nespresso brought back a great, almost forgotten fruity and zesty Arabica, the Reviving Origins Tamuka mu Zimbabwe coffee whose notes go from red berries to cranberry.

I personally like drinking it as a cappuccino, for I feel like milk helps bringing out sweet notes of caramel and toffee. 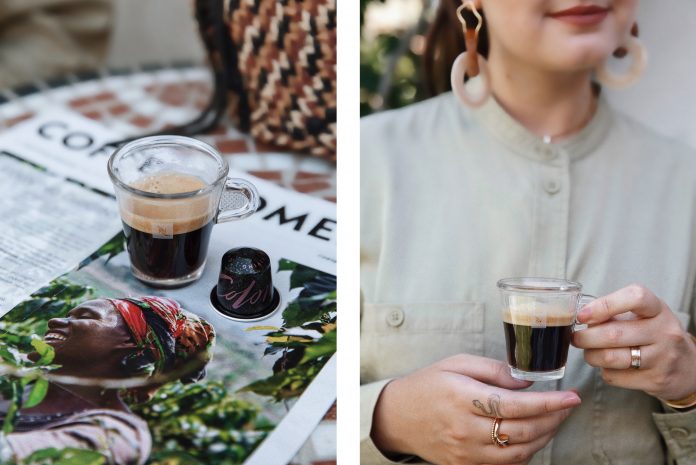 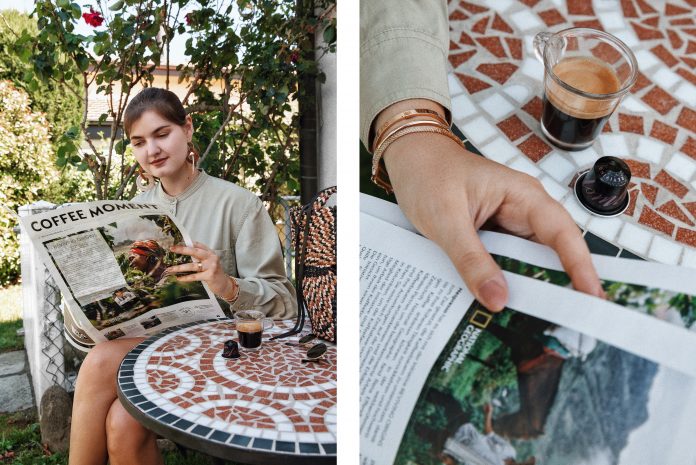 This unique, Caquéta-born, coffee is all about empowering Colombian farmers by giving them the opportunity to build back better after stormy times. In cooperation with the Colombian farmers’ federation Nespresso gave birth to the Reviving Origins Esperanza de Colombia coffee, a very rich and balanced Arabica with fruity notes and little acidity.

What I like in the Reviving Origins initiative is that it does not only reintroduces into the world some of the finest coffees, but it also gives hope and new economical opportunities to countries in need – and that on the long term. As the Nespresso team said : it’s not an over-night goal, but we’re in for the long haul.