A TASTE OF ITALY 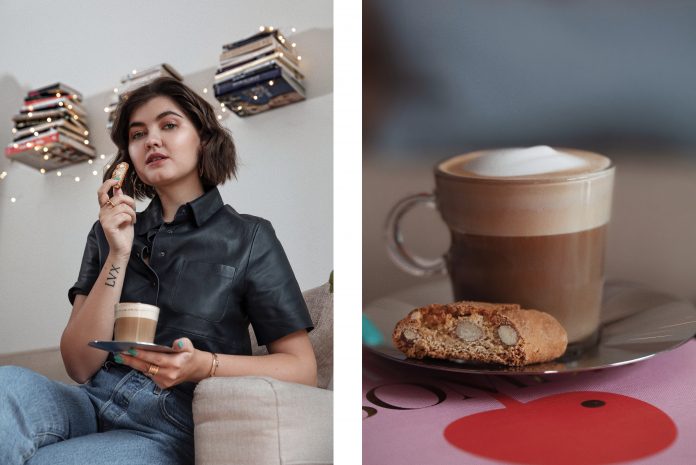 In theory, my last Italian gateway was more than a year ago, but in fact I actually travelled there no later than this morning, when I took a sip of Nespresso’s newly launched Ispirazione Italiana coffee. Sì amico mio, my favorite coffee brand has decided to create a new permanent range of products inspired by the culture and the coffee traditions of Italy’s cities.

Well it does makes sense, as Italy – being so well known for caffè knowledge among other things – is at the core of Nespresso’s DNA: not many people know it but the Nespresso story began over 30 years ago with a simple but revolutionary idea inspired by the espresso machine invented by the Italian Luigi Bezzera in 1905, who wanted to give anyone the opportunity to create the perfect cup of espresso just like skilled baristas do in Italy. And now here we are, all traveling without leaving our kitchens, only by pressing the on button of our Nespresso machines.

The new collection will be having seven unique blends, all named after renowned Italian cities, let me introduce you to the two freshly launched new blends, Ispirazione Napoli and Ispirazione Venezia:

If I had to pick one intense coffee from Nespresso, it would be this one. Nespresso Ispirazione Napoli pays tribute to the short, strong and dark espressos of the southern Italian coastal city – as Naples’ roasting traditions are all about being at the limit of an intense roast and carbonized failure. It’s a bold technique for sure, but once you have Ispirazione Napoli in mouth, with it’s thick body and yummy bitter cocoa notes, you know that it was worth it.

The second newbie is also an intense coffee, named after Italy’s northern trade city – I had a particular crush on this one for I love balanced coffees with little acidity. The particularity of this coffee is that, true to the Venetian coffee making traditions, the roasting lands lighter than what you’ll find in the south of the country, so Nespresso Ispirazione Venezia has a very pleasant medium roast with a hint of caramel notes.

I had it as an espresso before being inspired by Nespresso’s website where they mention a Song Of Tiramisu Cappuccino recipe while talking about the Ispirazione Venezia, so I tried it with a bit of milk foam and caro mio it was a delight, just try it and thank me later!

Also, talking about cappuccinos, there is a very interesting fact I learned from an Italian friend of mine the other day: did you know that (real) Italians never drink cappuccinos after noon? It’s just not done. Apparently it’s because the milk and foam makes it a replacement for a meal, and all that dairy upsets the digestion. This might explain why I always get wild glances when I order my regular afternoon cappuccino during Milan Fashion Weeks.

Anyways, Nespresso Ispirazione Napoli and Ispirazione Venezia coffees are now available at Nespresso’s boutiques and corners, so it’s time to indulge yourself with a little Italian gateway – andiamo! 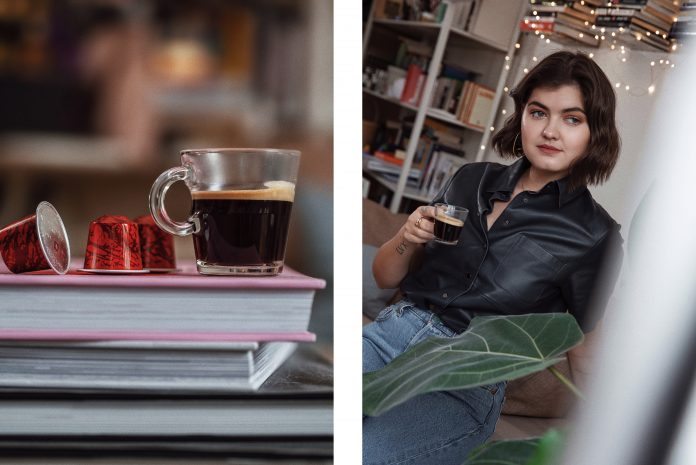 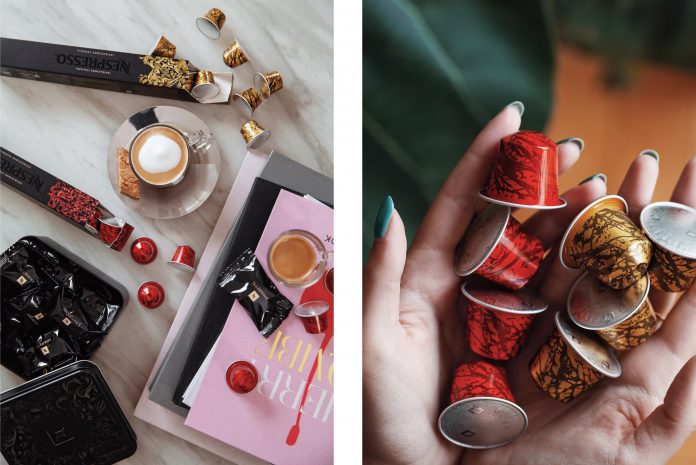