DIVE INTO THE ROMAN NIGHT 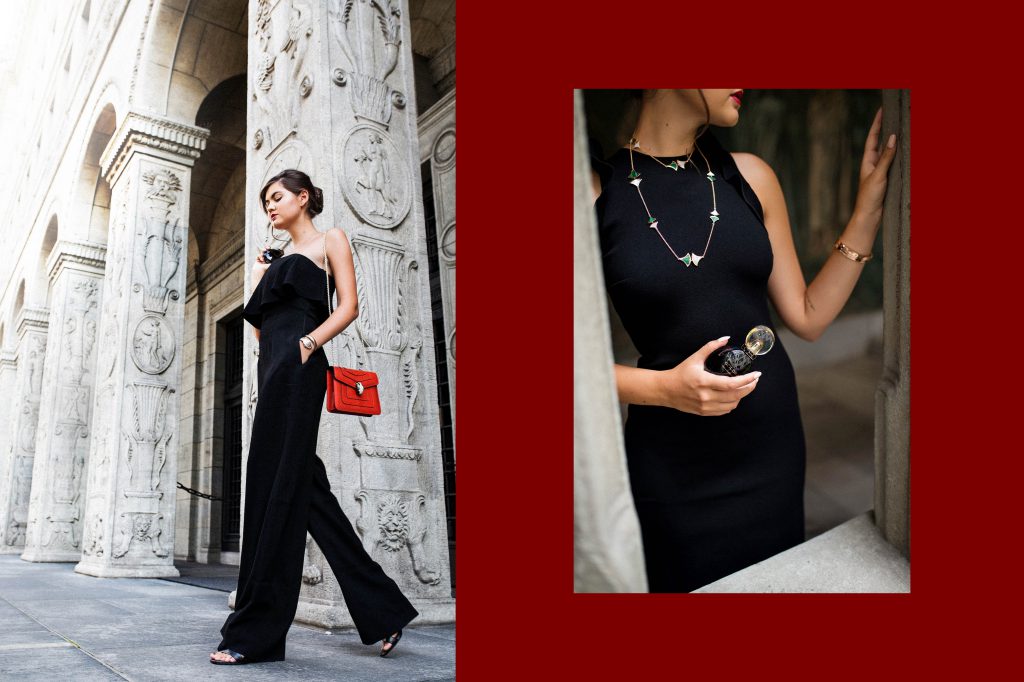 Roses are red, violets are blue, sugar is sweet and Bvlgari just launched a new fragrance that is gold. And golden it is – Goldea, just as the line is called, has seen it’s duo joined by the Roman Night scent, a sensual fragrance inspired by the Eternal City.  As I’m writing this article, I’m sitting by the window in a Geneva coffee shop, witnessing the end of the day and bringing back the memory of my trip to Rome, almost five years ago – the architecture, the weight of history, the mysterious paths and how the entire city seems to glow from the sunset before abruptly being changed by the night, becoming the land of the unexpected, shining still but in a more sensual way, reflecting the moon and stars and dreams maybe, of those that dare to venture into it’s darkness. No wonder then that Bvlgari’s Goldea Roman Night is such a charmer, with it’s flowery-sweet notes that include black peony, night blooming jasmine, raspberry, tuberose, bergamot and musk – the line’s leading note and, not to hide anything, the reason why I got addicted to every one of the Goldeas.

I had the honor of being part of the national campaign featuring this new scent, a collaboration that included playing the hostess at my very first meet-and-greet – but this will be the subject of a future blogpost, as for now I hope you will enjoy those pictures taken in Zurich a couple of weeks ago. 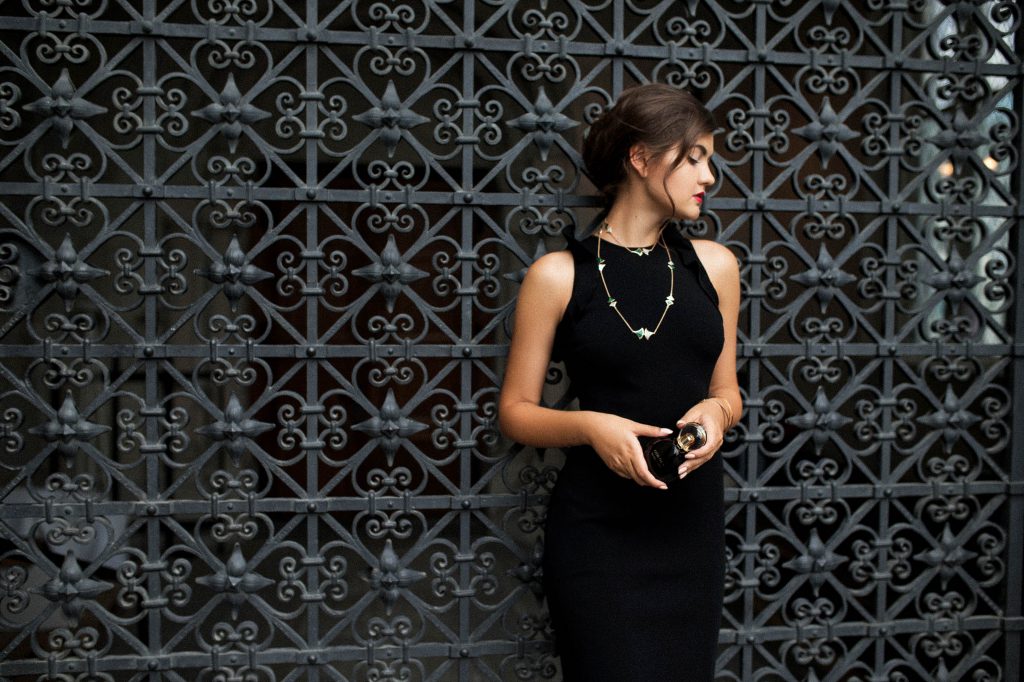 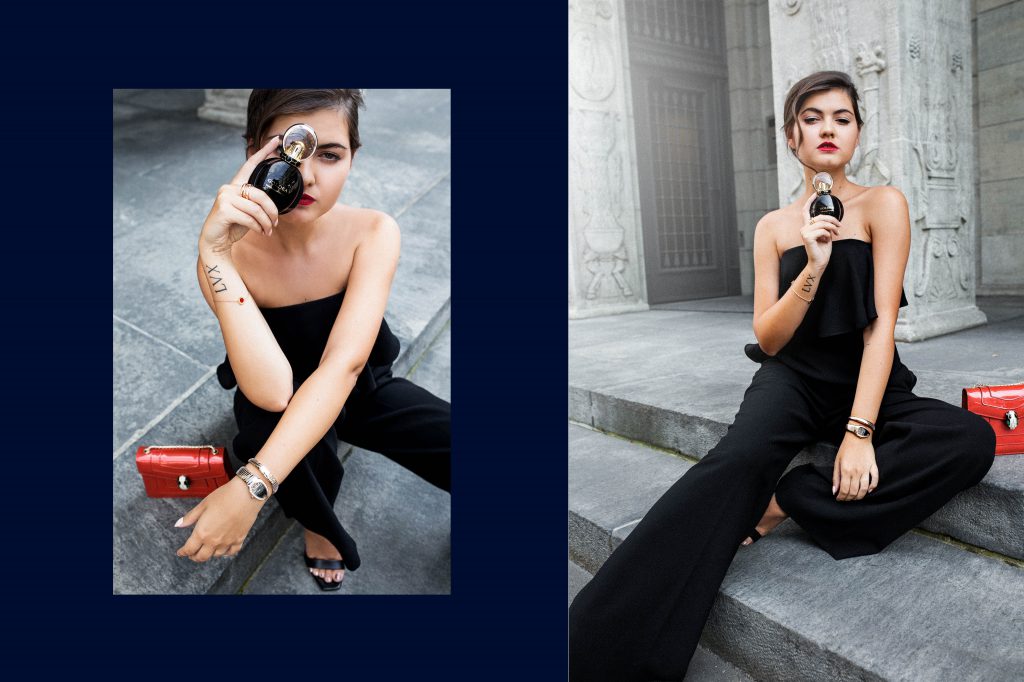 Shooting realized by The Pool team

In collaboration with BVLGARI