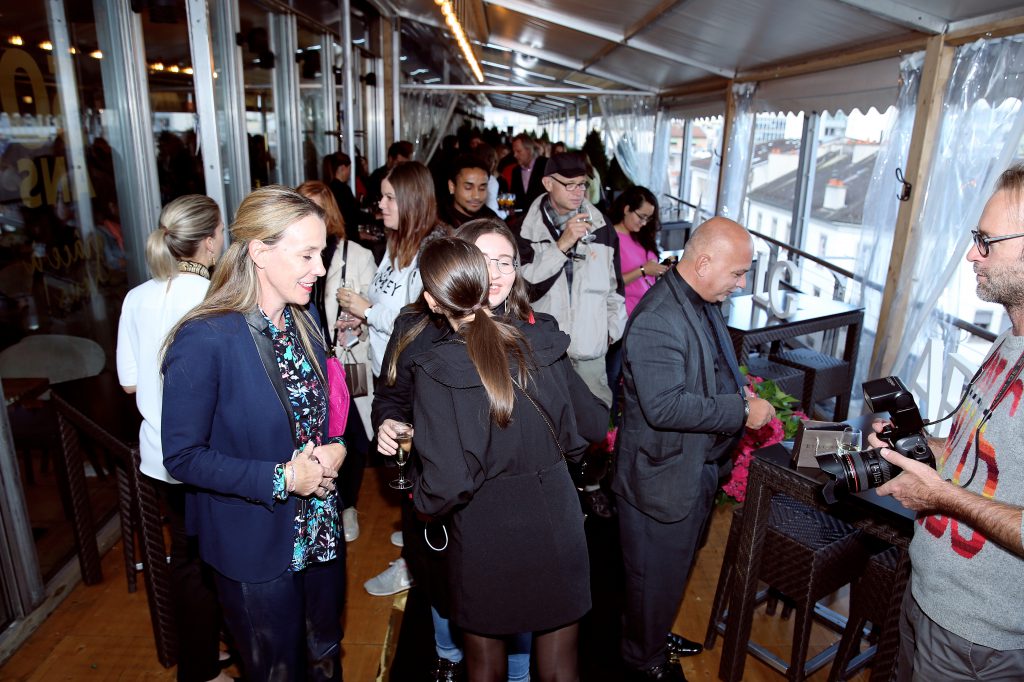 I got asked for meet-ups a couple of times in the past, but I always kind of avoided these on the pretext that the timing was bad, or the brand wasn’t fitting me totally, or the location wasn’t exactly what I would have liked it to be … tons of silly excuses while the truth was that I was freaking out at the simple idea of taking part in such an event. And if no-one came? You see, as a kid I had once decided to throw a little party for my birthday and as it often happens with unpopular kids – almost no one came. But let’s not psychoanalyse me right now, because not so long ago Bvlgari asked me to host their #GoldeaRomanNight event in Geneva and I said yes.

When I woke up on the morning of this meet up, the mild weather of the previous day was gone, and something close to a tempest was happening outside. Rain, cold, wind – I was gifted with the most perfect weather possible, honestly even I would have given my left hand to stay indoors with my selection of teas. And suddenly everybody remembered their grand-parents, kids and social duties, and which each degree that dropped, my list of confirmed people reduced. Who could blame them (ok apart Charles obviously, he was into blaming everything and everyone that day)?

Yet I don’t know if it was the power of the will, my karma, magic or just a basic weather change (?) but about an hour before the meet-up the sky cleared and it was sunny. I headed to Manor in advance because I was too nervous to wait at home, one of my best friends Lidia was already waiting at the entrance with her boyfriend and I remember having thought : thanks God, at least there will be two people. Filled with Lidia’s positive energy and cheered by her support I entered the terrace where the party would take place and was absolutely blown away. Truly, Bvlgari’s team did an incredible job: we had a massive wall made of pink flowers where people could take pictures with a booth, a PuroGelato ice cream stall, two big photocalls, the most wonderful DJ on earth (@mllengoclan), plenty of Goldea Roman Night goodies, a big balloon cluster, champagne and more – it was a dream coming true. We started taking pictures and filming for the upcoming video clip (stay tuned btw!) and before I could think and if no-one came? for the hundredth time, Charles came to me and whispered there are people queuing outside, a line of people that came for the meet-up.

And from there it all goes very fast, Bvlgari’s team started letting people in, not everybody could enter immediately because, and I’m still pinching myself because writing down those lines seems unreel, there were too much people for the event’s area. I was introduced and  the rest is on pictures. It’s true that I had the chance to meet some of my readers before, but not so many, and not all at the same time. I was glad to see that everybody had fun and adored, just as I did, Bvlgari’s Goldea Roman Night fragrance. It went fast, yes, and at the same time it was all happening very slowly, as if I were spectator of a scene and could see myself blush, my hands shake and my face being constantly lit up by a wide smile. Because getting hundreds on positive comments under a picture on social medias is far from experiencing this support live, and nothing stands next to hugs, kisses, smiles, and tender attentions such as flowers and drawings. It was my first meet up, but mark my words : it won’t be my last. 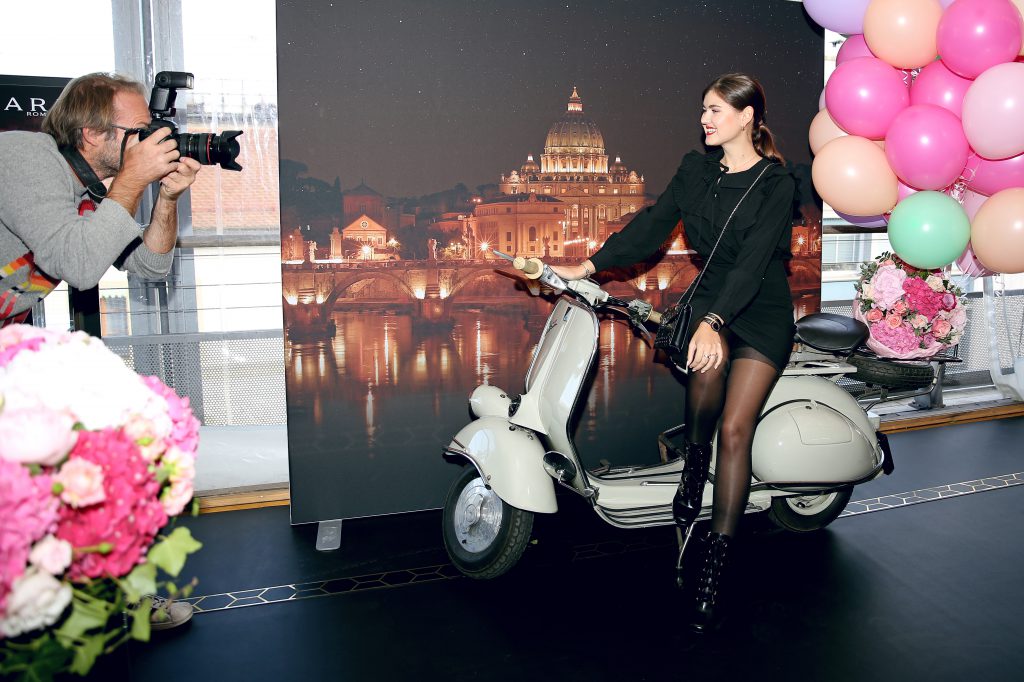 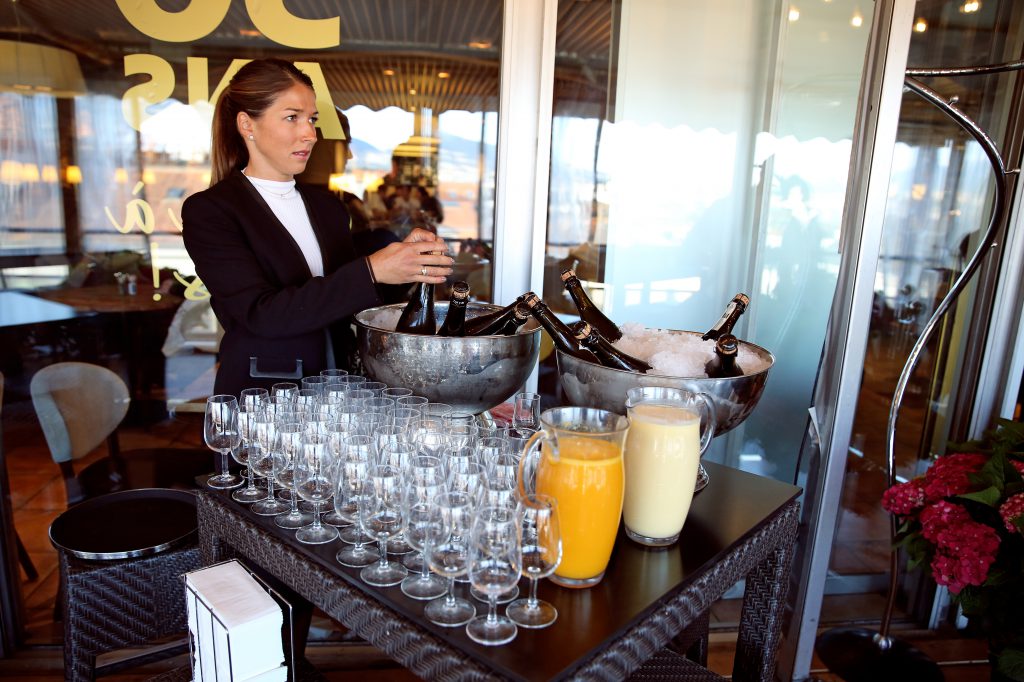 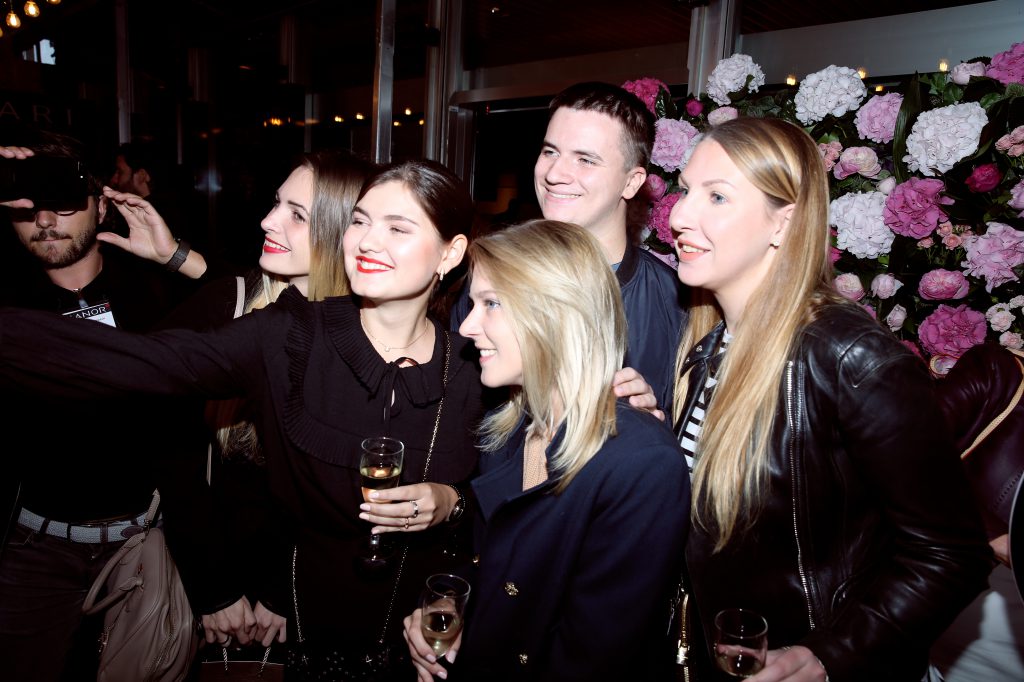 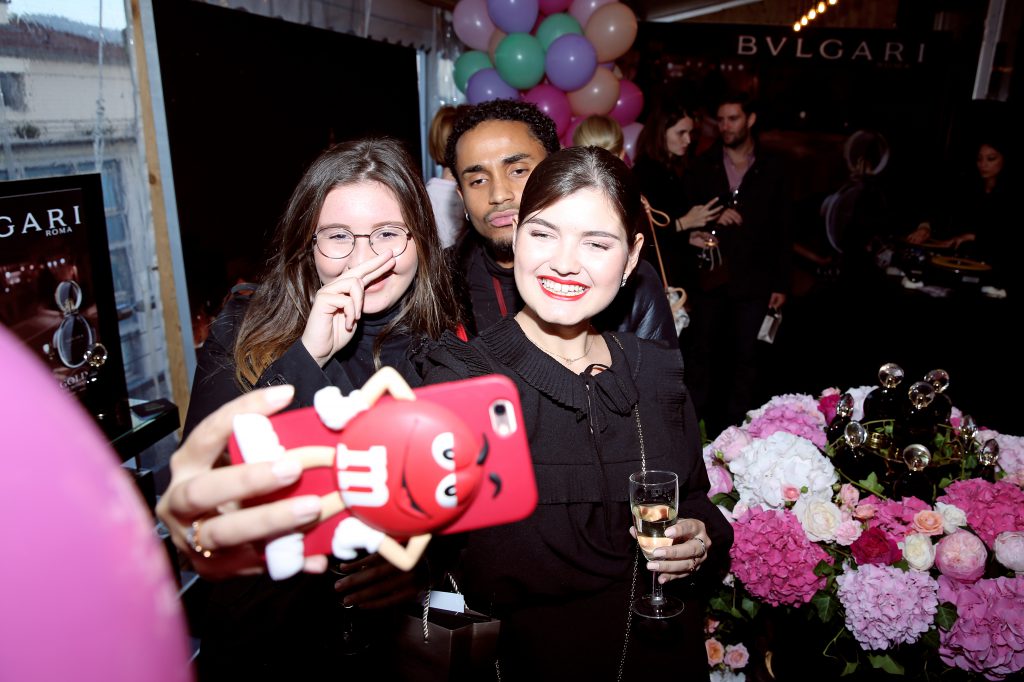 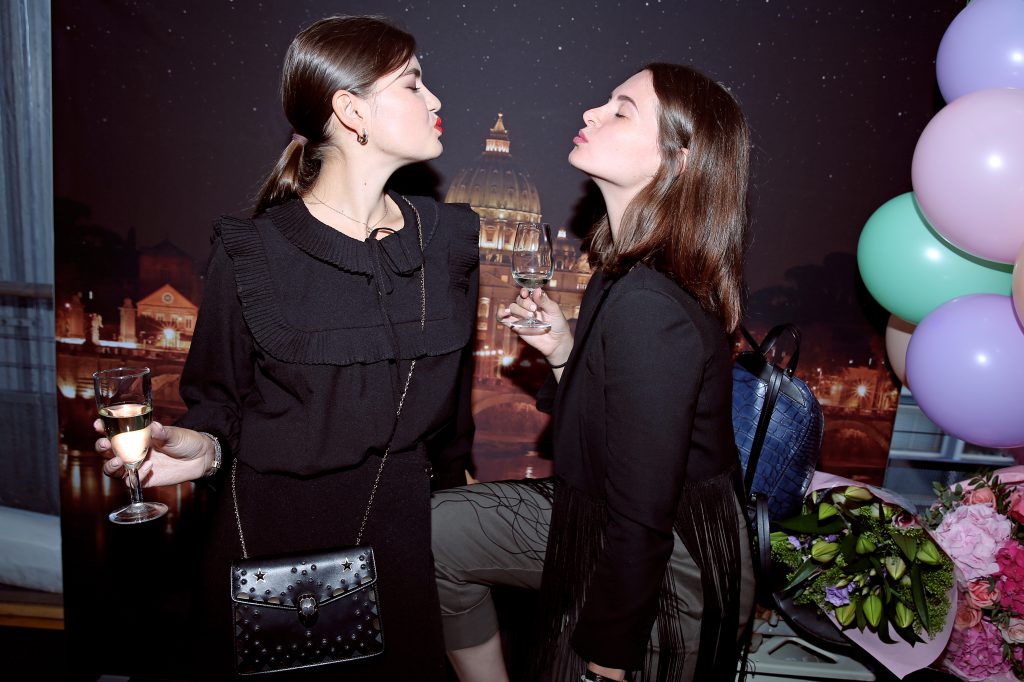 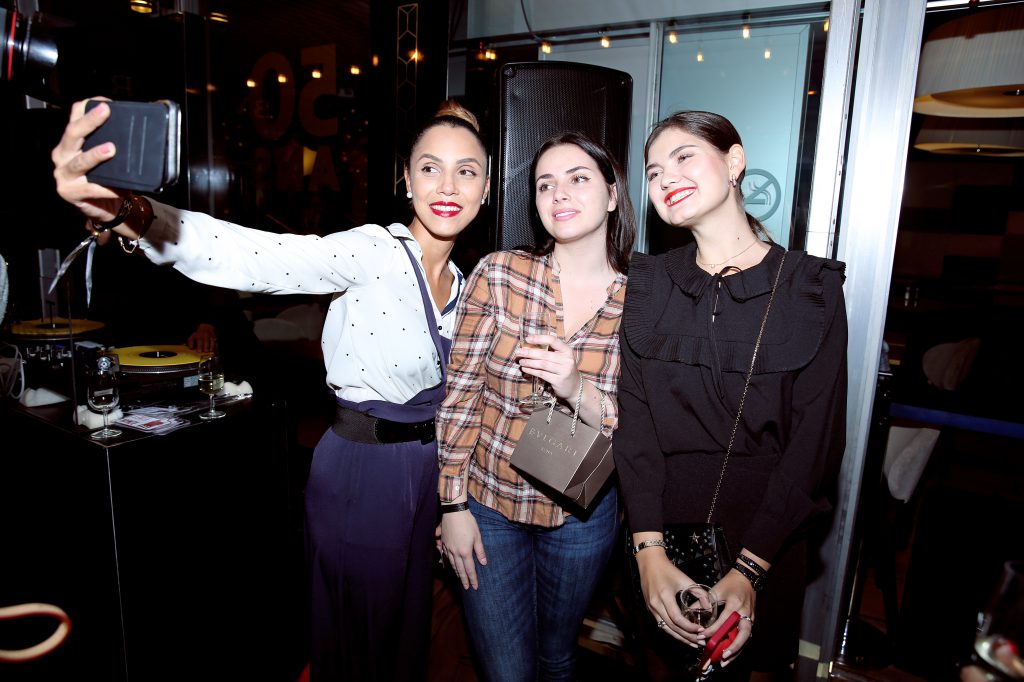 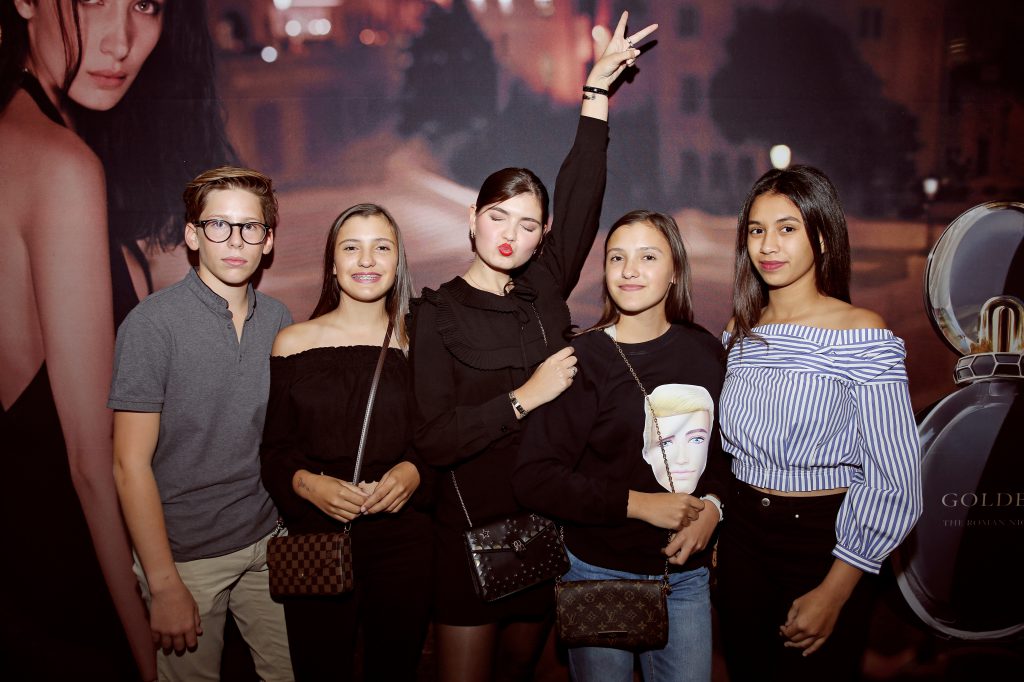 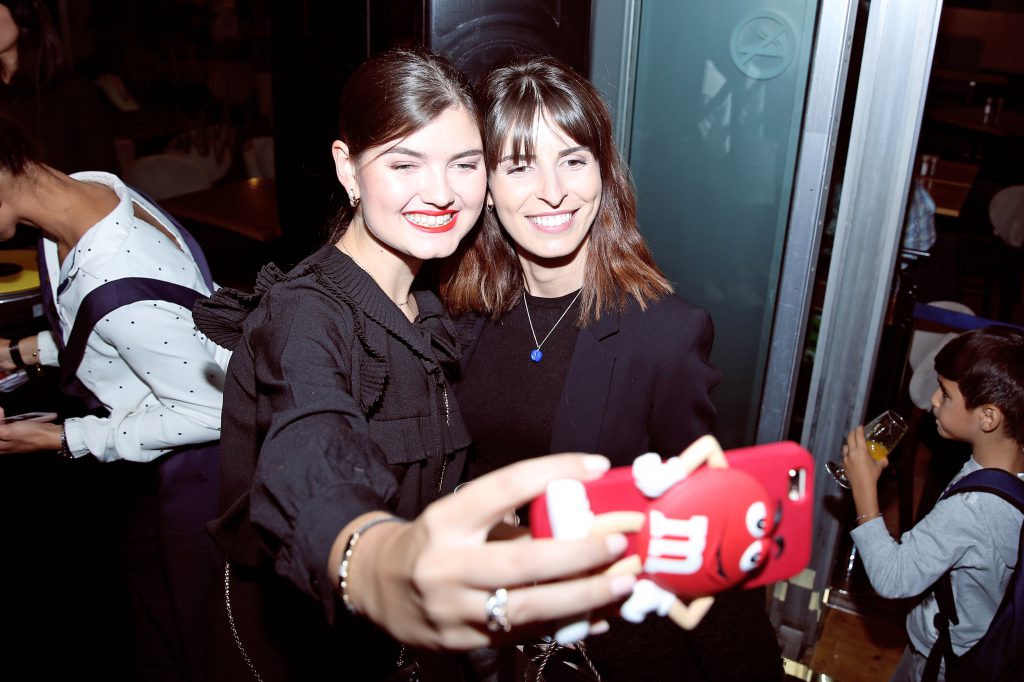 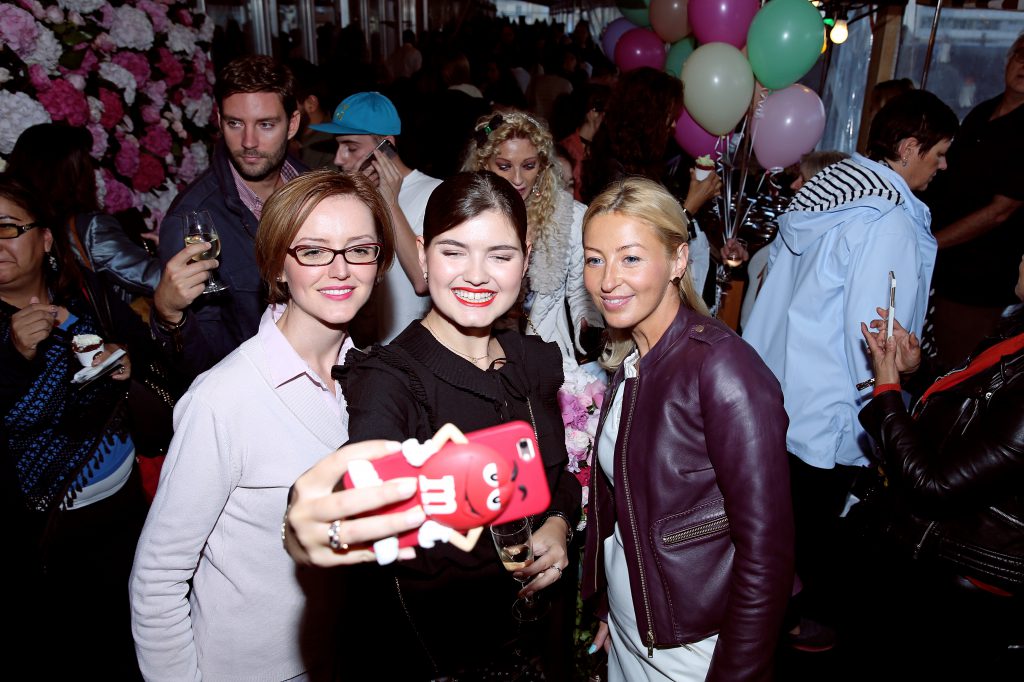 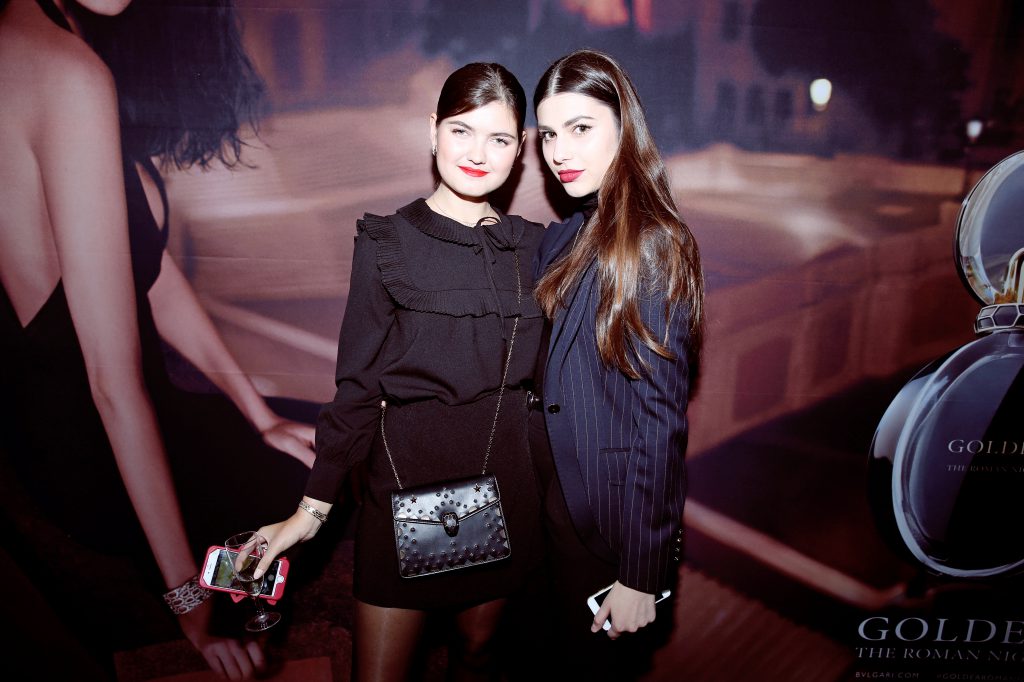 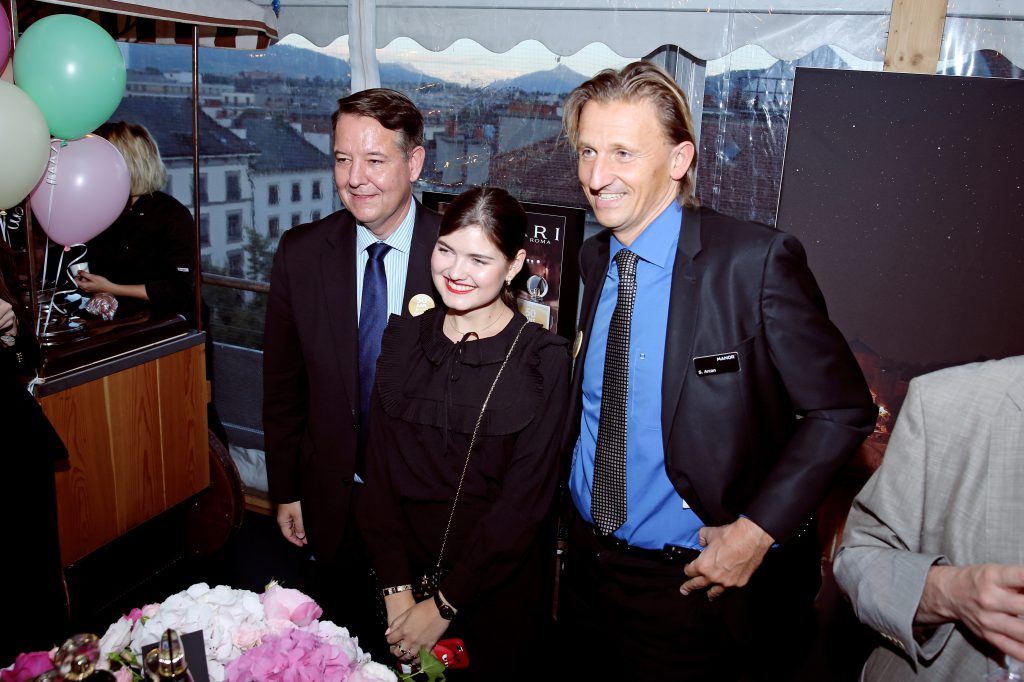 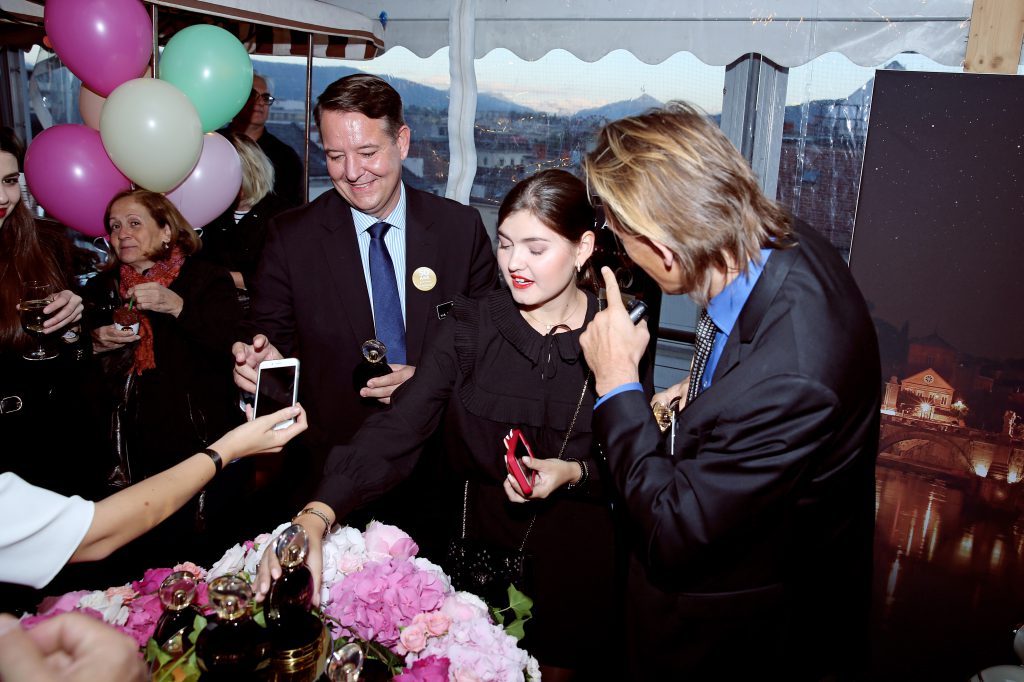 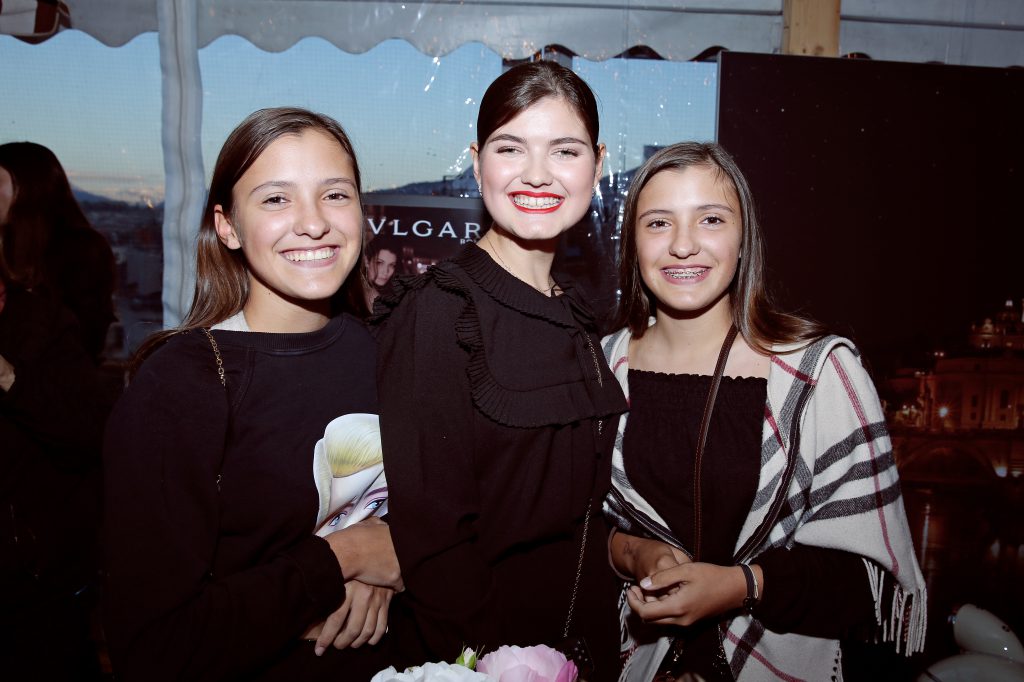 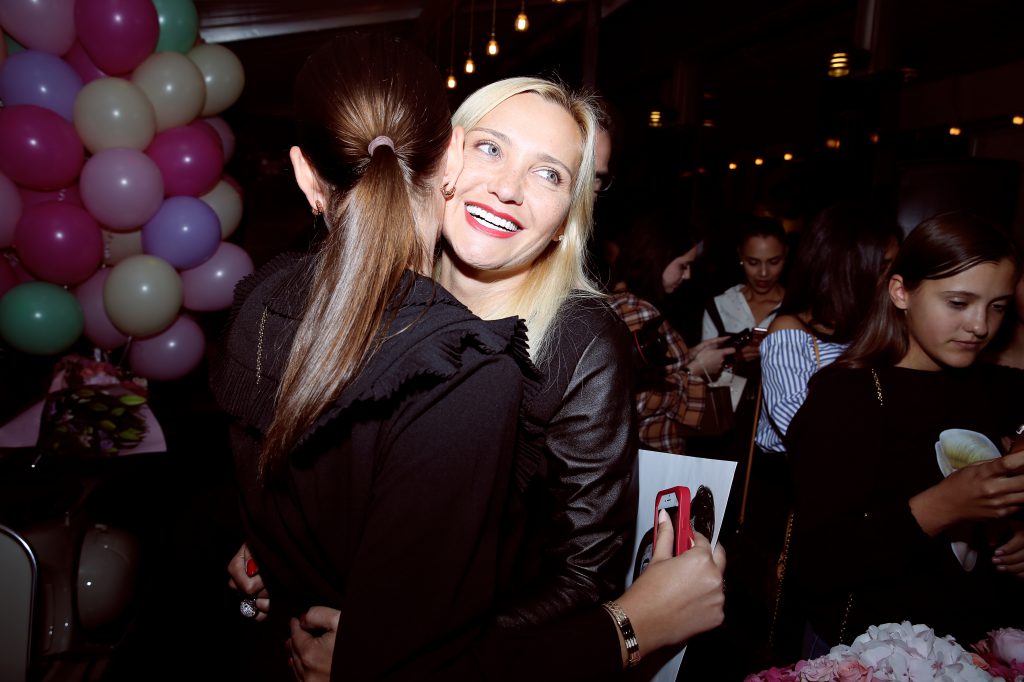 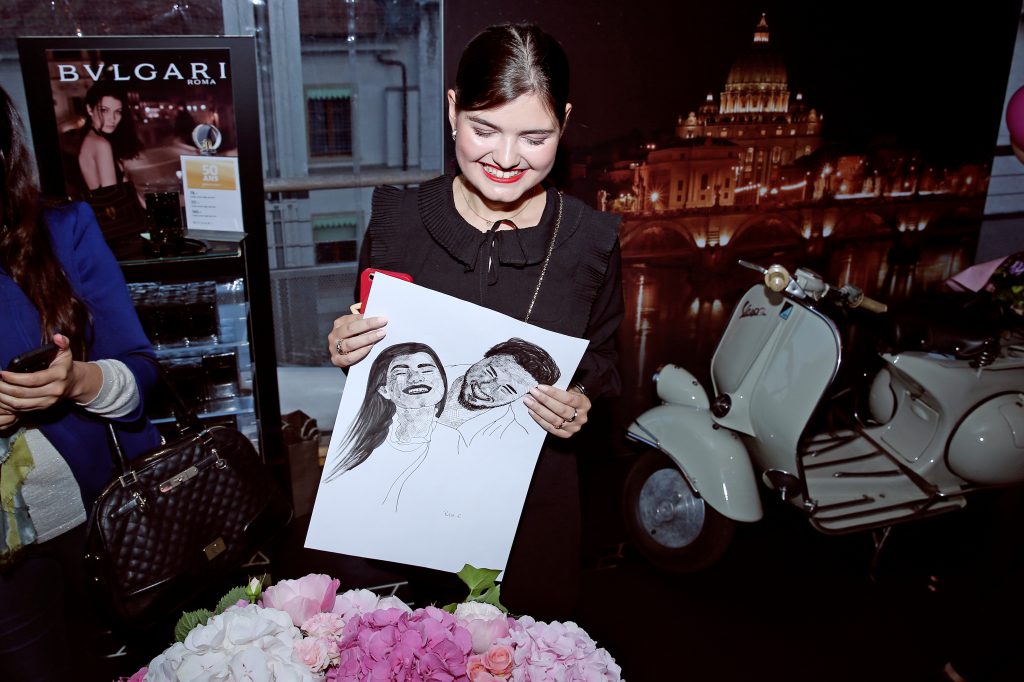 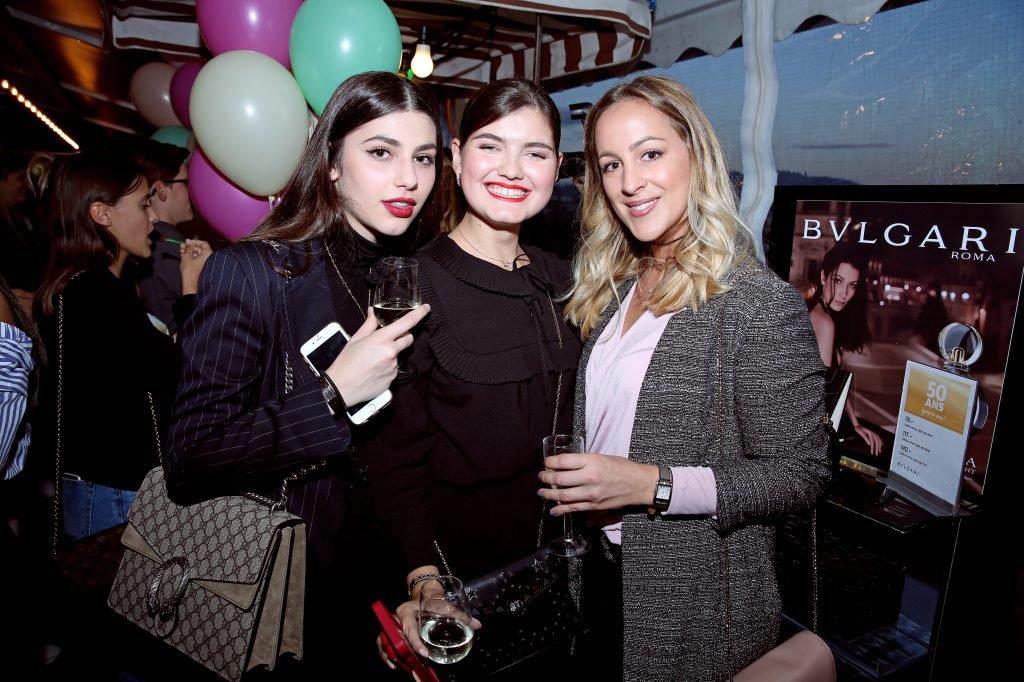 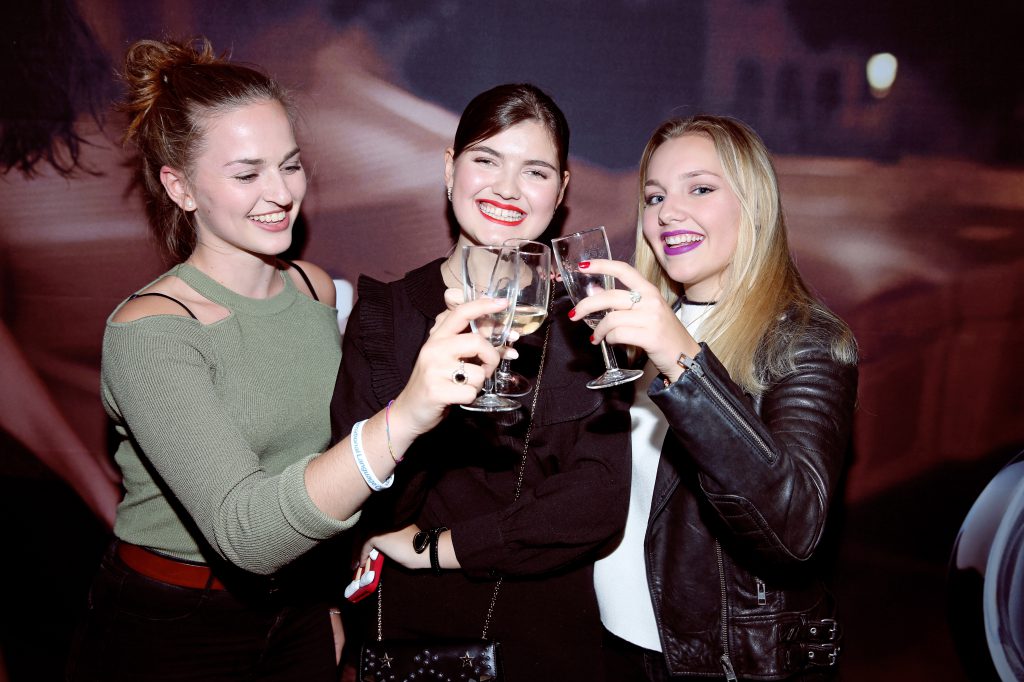 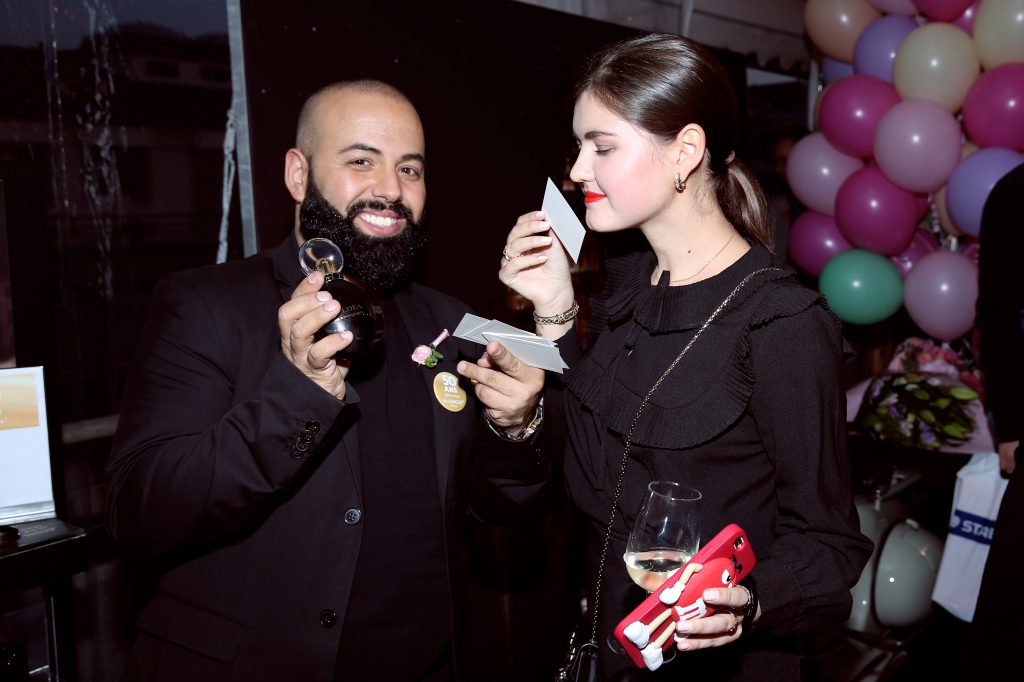 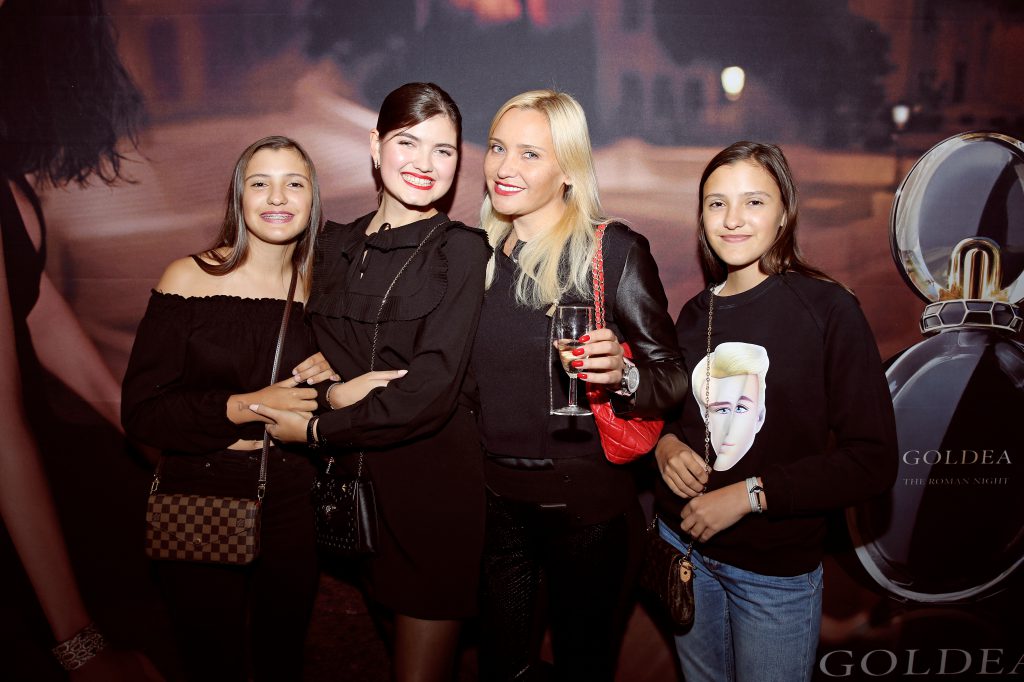 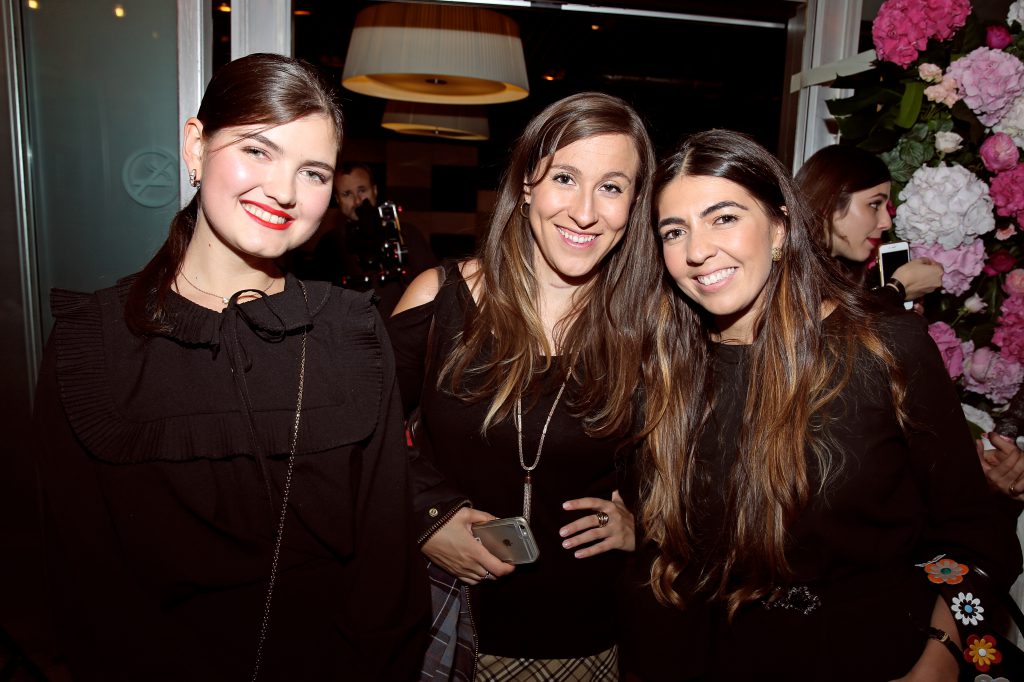 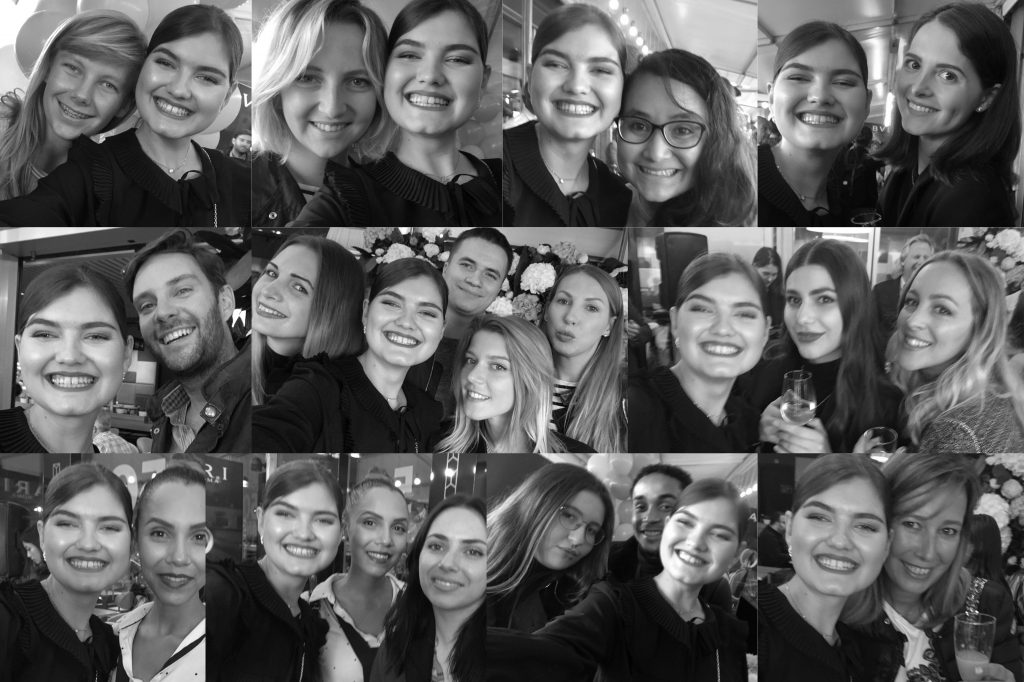 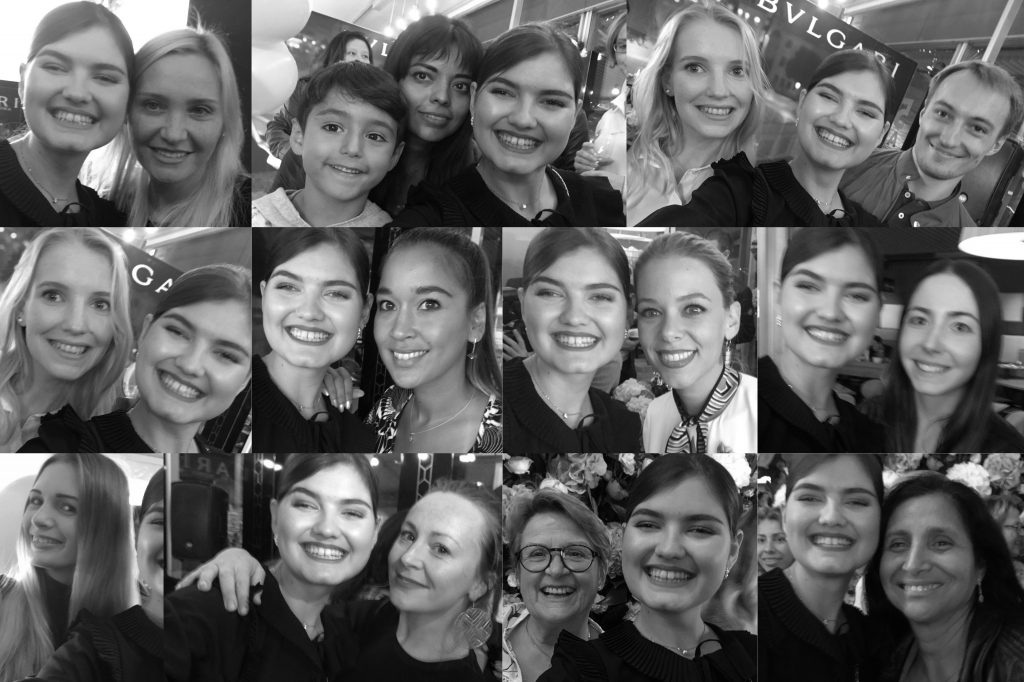 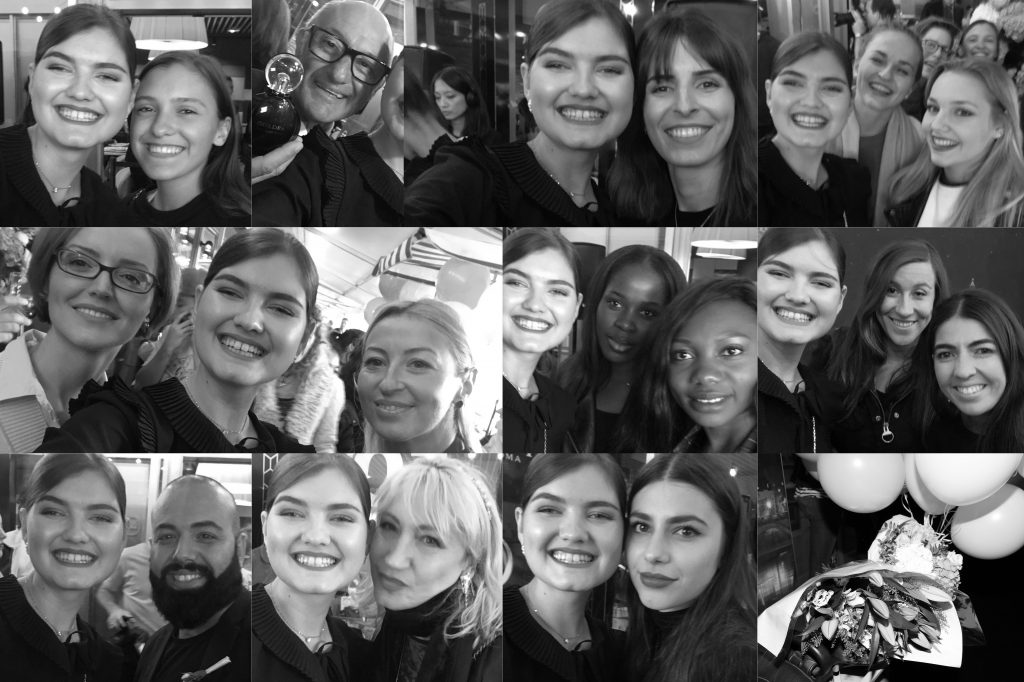 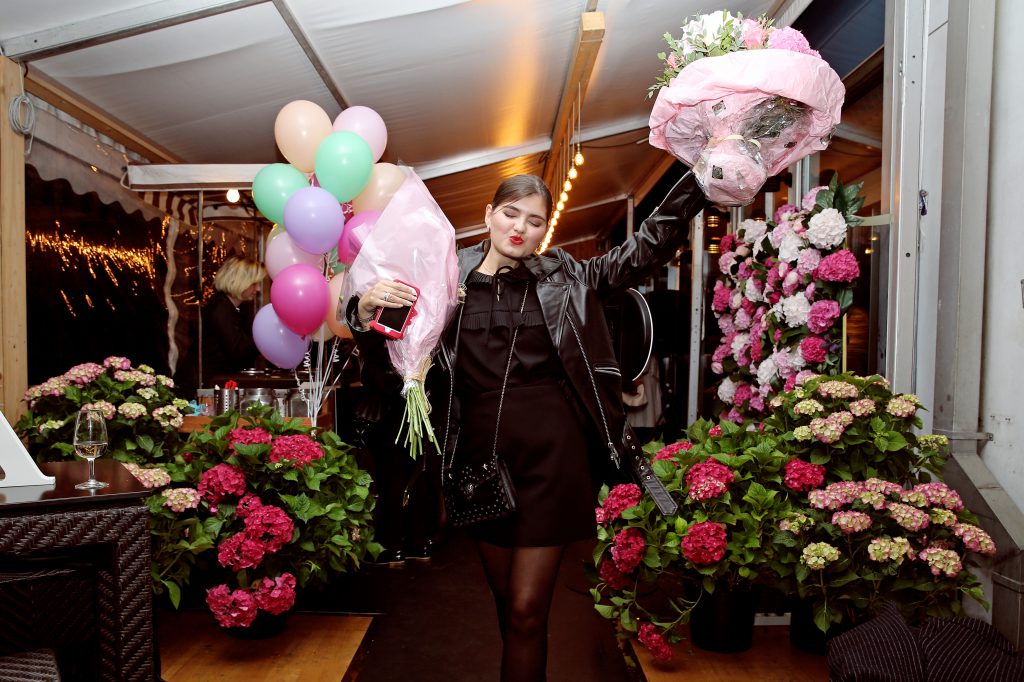 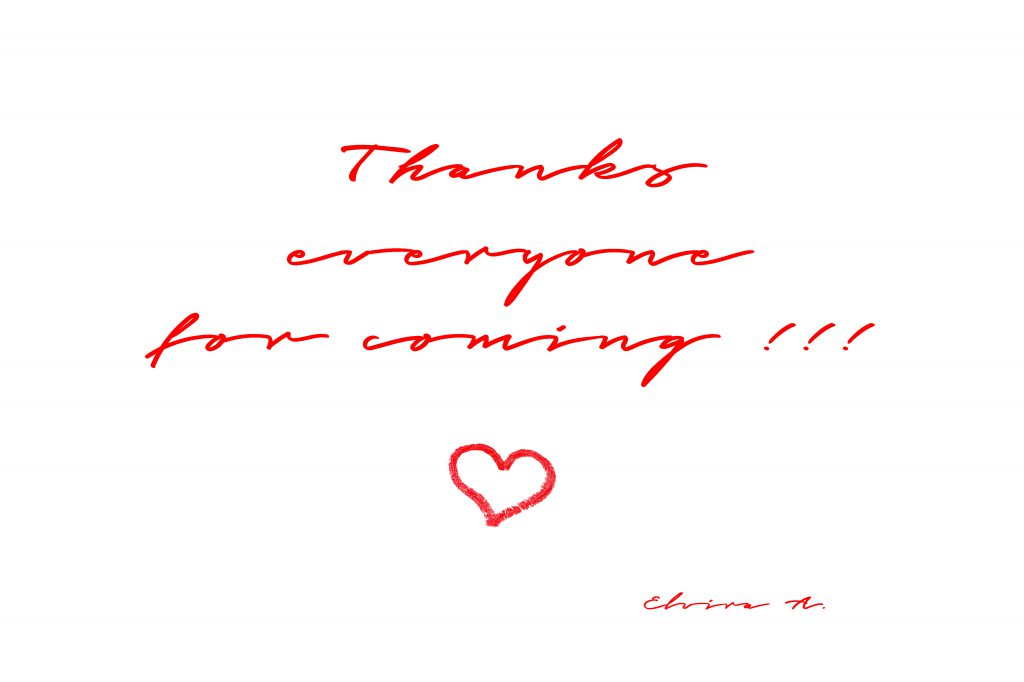 Major thanks to the BVLGARI team for the organization of this amazing event!